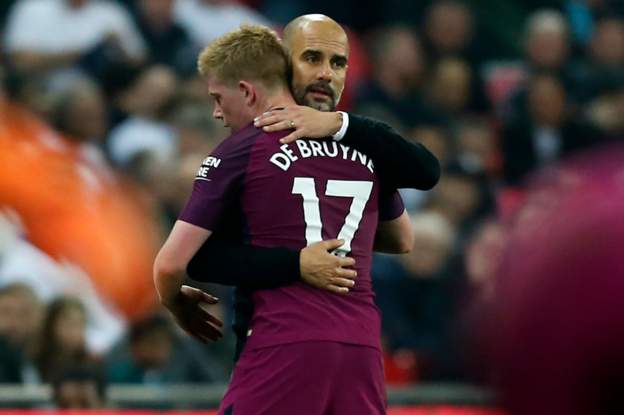 The 27-year-old Belgium international had joined the Manchester City squad last week after helping his country progress to the 2018 FIFA World Cup semi-finals in Russia.

He came off the bench on Sunday in Manchester City’s 2-0 victory over Arsenal in their opening 2018/2019 English Premier League match.

“Kevin De Bruyne is undergoing tests on his right knee after sustaining an injury at training on Wednesday,” the club said in a statement. “The extent of the problem is not yet known.”

In 2016, De Bruyne missed 12 games after injuring his right knee during a League Cup semi-final victory over Everton.