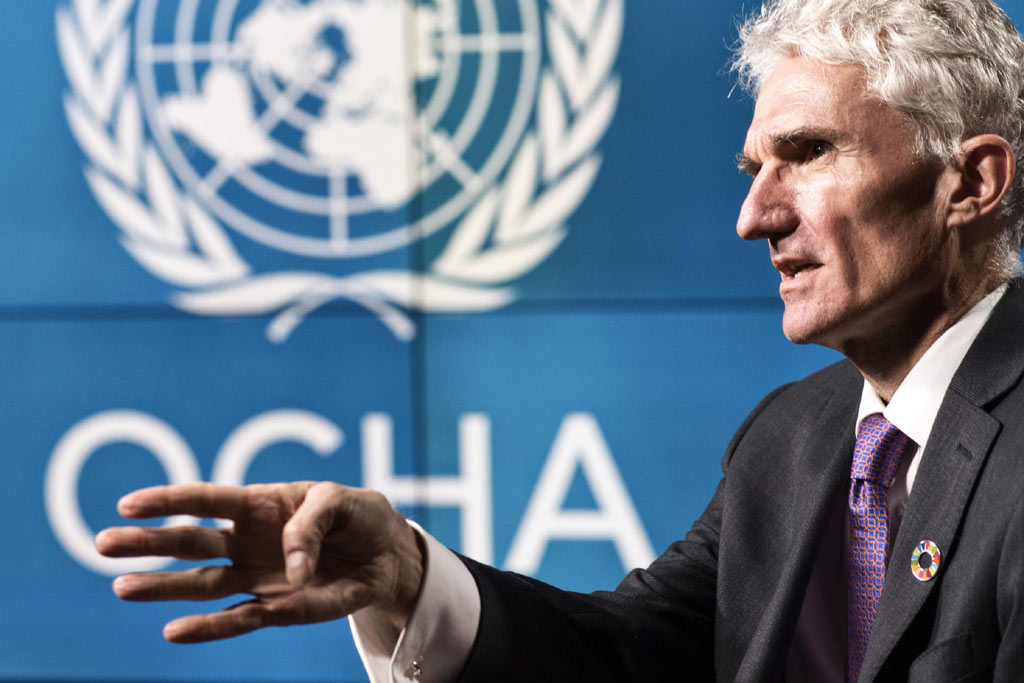 UN said 139 aid workers were killed in 2017, 102 wounded and 72 kidnapped in the line of duty, renewing the call for civilians and aid workers everywhere to be better protected.

Mr. Mark Lowcock, UN Emergency Relief Coordinator and Humanitarian Affairs chief, stated this while remembering all the humanitarians killed in the line of duty, just ahead of World Humanitarian Day.

In 2008, the General Assembly designated Aug. 19 as World Humanitarian Day to raise awareness of humanitarian assistance and pay tribute to the people who risk their lives to provide it.

Marking the fifth consecutive year in which more than 100 aid workers lost their lives on the job, the UN said 2017 was the highest recorded annual death toll since 2013 when 156 humanitarians were killed.

In March, three aid workers were killed in Rann town in Borno, following an attack by suspected Boko Haram insurgents, while at least one other aid worker was critically injured and another three were missing.

Also in 2017, of the 42,972 people reportedly killed or injured by explosive weapons, three out of every four victims were civilians – a 38 percent increase on 2017.

Lowcock said: “It is unconscionable that civilians and the aid workers who are trying to help them are killed and maimed in conflict zones with utter impunity.

“We need this to end. It is imperative that we hold men with guns and power accountable when civilians and aid workers are illegally targeted”.

Each year on Aug. 19, the world pays tribute to the humanitarians who deliver aid to vulnerable communities in some of the most dangerous crises on the planet; some of whom make the ultimate sacrifice.

The 2018 World Humanitarian Day also marks the 15th anniversary of the bombing of the UN headquarters in Baghdad, which took the lives of 22 staff and other civilians.

The August 2011 bombing of the UN building in Abuja by the Boko Haram terrorists, also killed at least 21 and wounded 60.

UN Secretary-General António Guterres noted in his Protection of Civilians report published in May, that attacks in just six conflict-affected countries were responsible for more than 26,000 civilian deaths or injuries.

The UN chief emphasized that to reverse such high numbers of civilian casualties, required sustained advocacy.

In addition to ensuring safe, unimpeded passage of supplies, Governments and non-State military groups are legally obligated to protect civilians and aid workers in armed conflicts.

“It is imperative that we hold men with guns and power accountable when civilians and aid workers are illegally targeted,” Lowcock argued.

The UN and humanitarian partners have launched a ‘living petition’ as the theme for the 2018 Day, calling on world leaders to better protect civilians and aid workers.