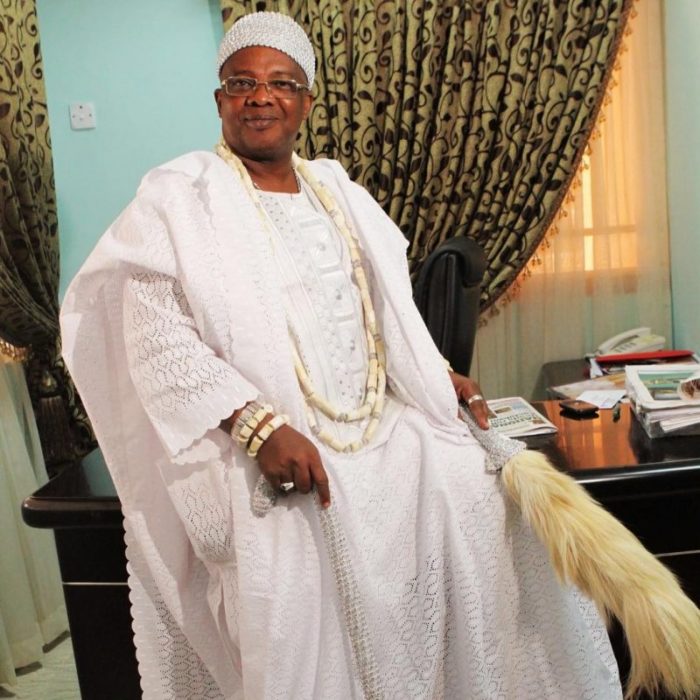 The Ayangbure of Ikorodu in Lagos State, Oba Kabiru Shotobi, on Tuesday said the significance of Eld-eI-Kabir was for Muslims to believe in Allah and live peaceful co-existence anywhere.

The monarch made the statement during Ramadan prayers at the praying ground in Ikorodu.

He urged residents and community leaders in the community to be tolerant and to show the virtues of Islam.

“Islam is a religion of peace so we urge everybody to imbibe that spirit so that we can live in peace and harmony with ourselves,” he said.

Similarly, the Chief Imam of Ikorodu, Alhaji Serifudeen Olowooribi, also called on Muslims to be good ambassadors of Islam and to show characters worthy of emulation.

According to him, Muslims should imbibe the rules and regulations attached to the religion and maintain peace in their societies.

Speaking at the Yidi, the Lawmaker, representing Ikorodu Constituency 1 in the Lagos State House of Assembly, Hon. Sanai Agunbiade, urged Muslims to submit themselves to Allah.

Agunbiade, the Majority Leader of the assembly, called on Christians and Muslims to love one another and to live as brothers and sisters having faith in God, country and government.

He pledged to represent the people in his constituency in a practical and accessible manner.

“I enjoin both Christians and Muslims to submit themselves to Allah. Love our neighbours as we love ourselves.

“It is God that crowns anybody. If you are given opportunity to serve the people, he or she should do what is expected of him and the things that will gladden God.

“The only thing I promise my people is practical representation. I mean representing them pragmatically in the assembly.”