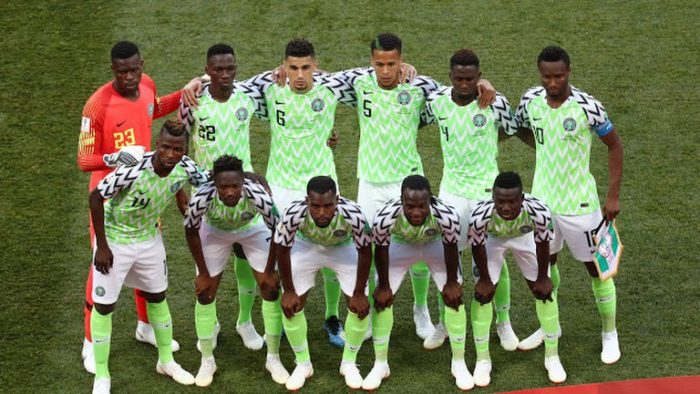 The Super Eagles will play the national team of Seychelles on Sept. 7 in Victoria, Seychelles.

Rohr, at a media briefing in Lagos, said 24 players and four stand-by players were invited for the match.

The players are expected to arrive at Seychelles from Sept. 3 from their base, while one of the goal keepers, Ezenwa and the technical crew will leave Nigeria on Sept. 2.

The News Agency of Nigeria reports that the three points at stake in the match are important to the Super Eagles, having lost their opener to South Africa.

Meanwhile, Seyi Akinwumi, 1st Vice-President of the Nigeria Football Federation (NFF), said that qualification for the 2019 Nations Cup was paramount to the federation.

“Having not qualified in the previous two editions, all the attention of the federation is toward our qualifying for 2019 edition in Cameroon.

“We have put all the distraction of the crisis in the federation behind us, which was part of the reasons we failed to qualify for the last editions.

“Our focus now is the qualification for the tournament and both the technical crew and the players are ready,” Akinwumi said.