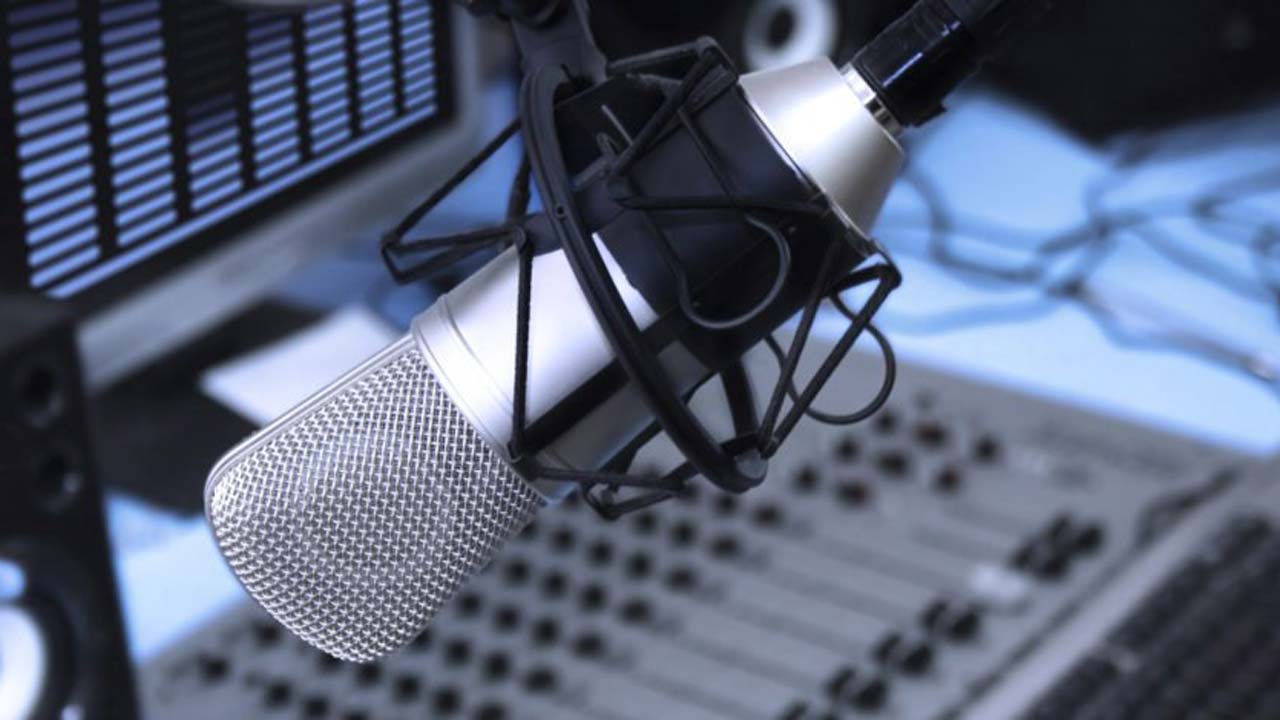 The workers had embarked on the strike on Wednesday over lack of operational equipment and poor staff welfare.

A correspondent of the News Agency of Nigeria (NAN), who visited the radio station on Thursday, reports that the premises located on Police Road in Ilorin metropolis were still under lock and key.

The workers used their vehicles to block the main entrance of the station, completely preventing access to the premises.

The workers also denied the General Manager of the station, Alhaji Adedeji Adebowale, entrance into the premises as he remained inside his official vehicle when NAN visited the radio station.

Speaking with our correspondent, the Chairman of Radio Kwara chapel of Radio Television Theatre and Art Workers Union of Nigeria (RATTAWU), Rasaq Aremu, said the strike would continue as long as Akorede remained in office.

“Our main agitation, for now, is for the Sole Administrator to be removed.

” If he is removed right now as I speak with you, we will resume and continue further deliberations with the government.

“His removal will bring peace and sanity back to the station because he is running his administration all alone without consultation with our management and staff.

“He knows little about broadcasting, what is the point if we are not being carried along?

“There has been no improvement since he came.

” Anyone can just come and see our premises, we want Akorede to go, ” Aremu said.

He further said that the agitation was not about salary alone, insisting that the workers were also protesting the lack of operational equipment in the media outfit.

Aremu questioned the propriety of workers collecting salaries without justifying it due to no fault of theirs.

He urged the workers to remain resolute until Akorede, who is also the Senior Special Assistant to the Governor on Media, was removed.

But Akorede had in a statement on Wednesday confirmed the release of N5million as part of the subvention for the radio station.

He said that he had always engaged the management of the station and its union leaders on issues regarding their operational expenses.

Akorede added that the delay in releasing funds to the station was due to the economic challenges the country was facing.

He said the monthly allocation to the state was received on Monday while salaries and overheads of parastatal agencies, including Radio Kwara, were expected to be paid before the end of the week.

Akorede stressed that like other parastatal agencies, subventions to media houses were being paid regularly.

Subvention, he said, was always released directly to the station and disbursed based on the budget and operational needs as approved.

He said the state government had prioritised payment of salaries as first line charge followed by operational expenses of parastatal agencies.