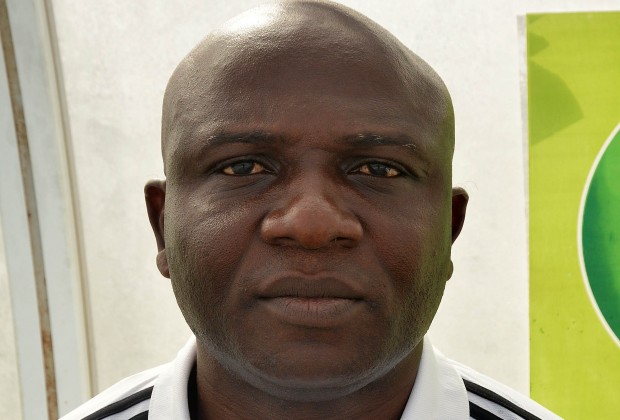 Nduka Ugbade, the Coach of the U-17 Golden Eaglets on Friday attributed the team’s 5-1 victory over Cote d’Ivoire at the U-17 African Cup of Nations (AFCON) qualifiers in Niamey, Niger Republic, to team work.

Ugbade made this known to the News Agency of Nigeria (NAN) on telephone from Niamey, venue of the ongoing 2018 WAFU Zone B qualifiers for the Africa U-17 Cup of Nations.

He said that the match was an interesting one against Cote d’Ivoire.

“We played a very strong game and we were tactically strong as well. We were technically better as a team.

“Absolute dedication with teamwork gave us the victory. Work is ongoing to ensure that the momentum is sustained.

“Our next match will be on Tuesday and it will be against any team that qualifies in the other group, among Niger Republic, Ghana and Togo.

“Their matches ended goalless and they are on one point each.

“If Ghana and Togo plays a draw, Niger Republic will be out of the competition, ” he said.

The Golden Eaglets’ aspiration of qualifying for Tanzania 2019 suffered a setback as they lost 3-2 to Burkina Faso in their opening game on Monday.

The Golden Eaglets are optimistic of making a return to the global stage by qualifying for Tanzania 2019.