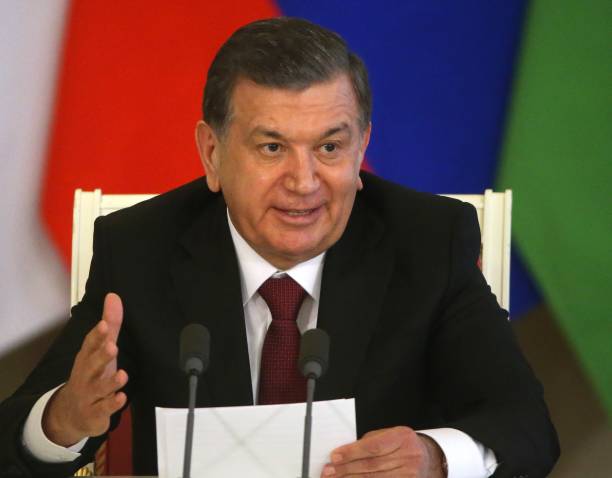 An Uzbek imam has been sacked after urging President Shavkat Mirziyoyev to lift a ban on personal religious symbols such as women’s hijabs and beards for men.

Mirziyoyev, who came to power in 2016, has relaxed restrictions on religious freedoms as part of his campaign of liberal economic and political reforms in the former Soviet republic of 32 million.

But his government stopped short of lifting a decades-long ban on religious clothes and attributes, and specifically barred female students from wearing headscarves known as hijabs in schools by a decree issued in August.

The move prompted criticism on social networks led by Fazliddin Parpiyev, then imam of the Omina mosque in Tashkent.

He published a video address to Mirziyoyev on Facebook on Friday, an unusual move for an Uzbek cleric.

Parpiyev, 32, said in the video that despite the recent reforms Muslims were still being oppressed over the hijab and beard issue and asked Mirziyoyev for help “in maintaining freedom of conscience”.

Parpiyev wrote on his Facebook page he had been dismissed from his post by the Muslim Board of Uzbekistan, which is close to the government, and that some fellow clerics have urged him to disavow his previous statement.

“I do not regret what I have said in my video address,” he wrote.

“However, my smartphone has been taken away from me by my father which gives me reasons to believe that he could be under pressure as well.”

The Muslim Board could not be reached for comment on Monday.