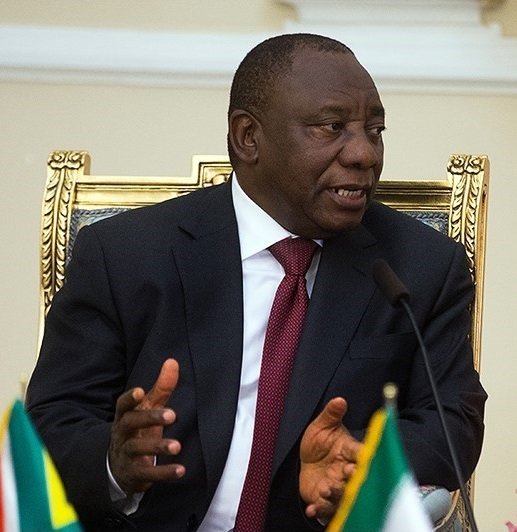 President Cyril Ramaphosa on Friday said South Africa like in the past will continue to put African issues on the BRICS agenda.

Ramaphosa said this in Pretoria while addressing members of the diplomatic corps. South Africa has always said its membership to multilateral institutions is guided by its pursuit of putting the African continent first.

“Since joining BRICS, South Africa has sought to strategically position Africa on the agenda of BRICS and will continue to garner support from the BRICS partners for African industrialisation and infrastructure development,” said Ramaphosa.

Ramaphosa said, “One of the most significant achievements of the first decade of BRICS was the establishment of the New Development Bank and its Africa Regional Centre, which fills a critical gap in project funding.

As we enter the second decade of BRICS cooperation, we are determined to further expand the Bank’s role in economic and social development.”

Ramaphosa mentioned that the 10th BRICS summit was attended by some African countries and other developing countries of the South in the BRICS-Plus format.

He stated that it is vital to ensure that the countries of the South continue to shape the agenda of every significant global formation.