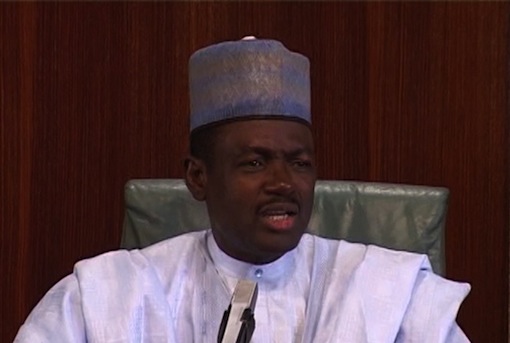 Maku, who made the call on Sunday in Lafia, alleged that all the newly constructed primary and junior secondary schools built by Gov. Umaru Al-Makura government were death traps.

Maku, a former Minister of information, urged the Federal Government, through the Universal Basic Education Commission (UBEC), to conduct the investigation urgently, to avoid collapse that would lead to loss of lives.

“Government must take urgent steps to safeguard the lives of teachers and pupils; the danger in the schools are apparent and must be avoided.”

Maku expressed regret that the structures, built less than four years ago, were already in a dilapidated state and blamed the situation on “substandard construction work”.

He said that the storey buildings were constructed without pillars, thereby compromising the standards.

He advised government to prosecute the contractors who did the shoddy jobs to serve as a deterrent to other contractors with similar intentions of cheating the system.

Maku expressed shock that the jobs which were satisfied to be good, were already dilapidated.

He, therefore, urged the government to emulate advanced countries by being proactive, to avoid any disaster.

The National Parents Teachers Association of Nigeria had recently complained about the poor state of school buildings in the state.