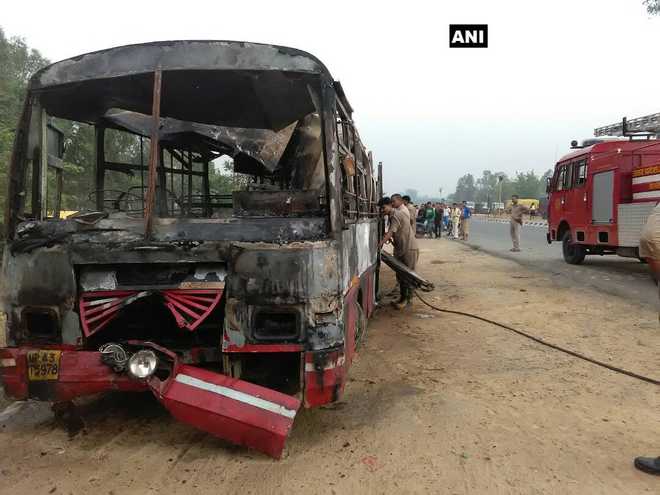 An Austrian bus driver was killed and nine people were injured when her vehicle collided on Tuesday with a train in the city of Graz, the Red Cross reported.

The accident happened on a railway crossing that is not secured with gates, but the traffic lights at the intersection had been working at the time of the incident, according to the railway company GKB.

It was not immediately clear why the bus that was piloted by the 34-year-old female driver collided with the local train.