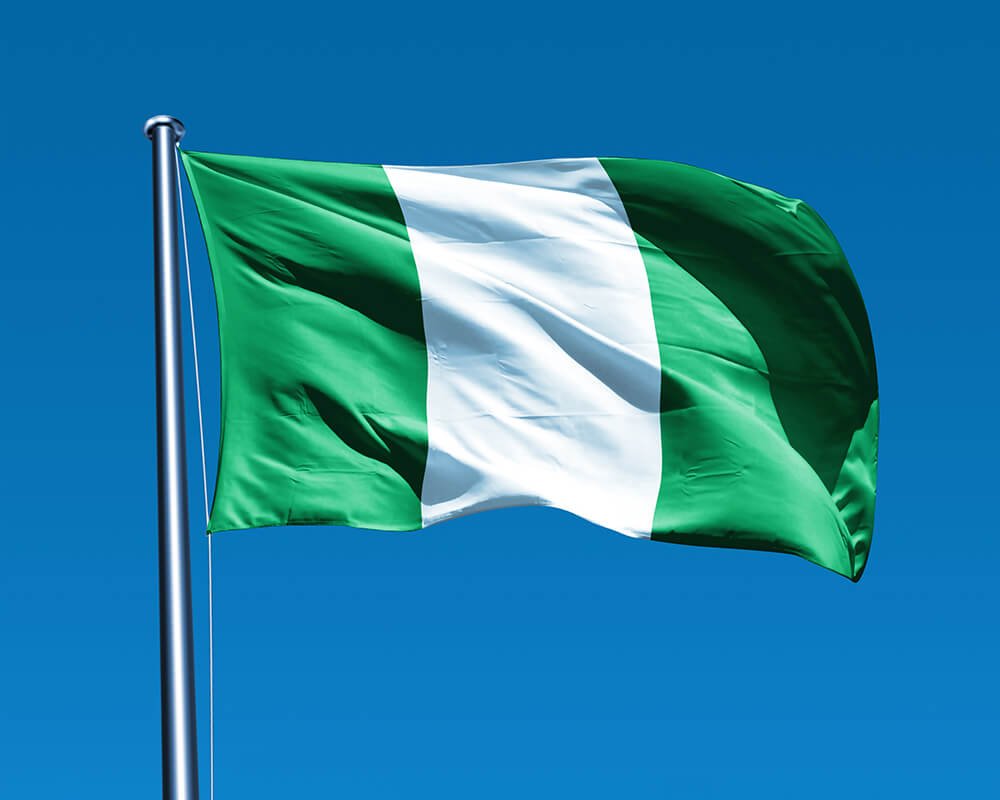 The Federal Government has assured Nigerians of maximum security at the 58th Independence celebration, scheduled to hold from Sept. 25 to Oct. 1.

“We have looked at every possible risk that could arise, we are not leaving any stone unturned to ensure that Nigerians are secure and the celebration is hitch-free.

“All the military and paramilitary are part of the planning committee and we are working to ensure there is no security breach in the course of the celebration.

“Let us not focus on the negative issues in the country, it is sad people may have lost their lives due to insecurity, but the fact that we are still united in Nigeria should be appreciated,’’ he said.

He said the nation’s freedom did not come on a platter of gold and there was need for Nigerians to remind themselves that they had come a long way in spite of the diverse challenges.

According to him, Nigeria is not where it wants to be yet but she is certainly not where she began, considerable progresses have been made.

He added that it had been several years since Nigeria had a full blown traditional independence celebration, adding “the labours of our heroes past should no longer be downplayed”.

Aduda outlined the schedule of a weeklong activity to ensure a holistic participation of Nigerians in the celebrations.

He listed photo exhibition on our National History with the theme: “Footprints of our Political Leaders, holding Tuesday, Sept. 25 to Thursday, Sept. 27.

He said that on Friday, Sept. 28, there will be a Juma‘at prayer at the National Mosque, followed by a Night of Nigerian Culture featuring drama, comedy, fashion, among others at the International Conference Centre.

“On Monday, Oct. 1 there will be a media broadcast followed by independence parade at Eagles Square by Para-military and Military, labour unions and Air Display by Air-force fighter jets over the skies.’’

According to him, there will also be a dinner/gala night at the State House Banquet Hall to close the celebration.

The 2010 Independence Day Bombing led to the low key celebration of Nigeria’s Independence in the past eight years.