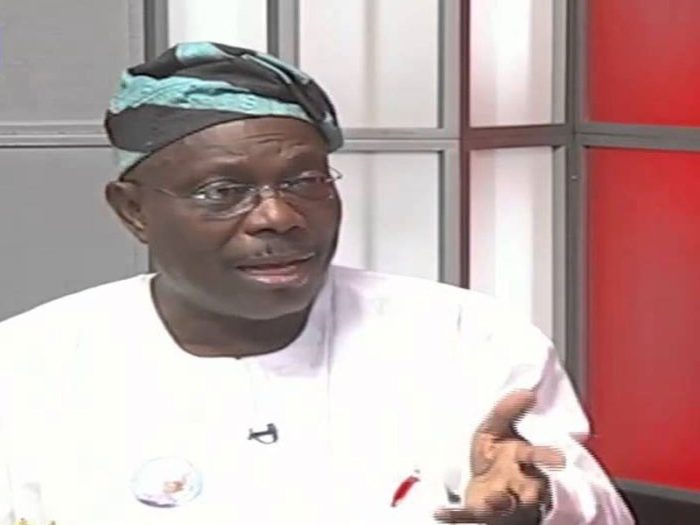 The Lagos State chapter of the All Progressives Congress (APC) has set up a seven-man committee to screen aspirants for the Oct. 4 state assembly primary.

The state Chairman of the party, Alhaji Tunde Balogun, inaugurated the committee on Tuesday at the ACME road secretariat of the party.

Mr Moshood Salvador, a former Chairman of the Peoples Democratic Party (PDP) in the state, who joined APC officially on Saturday, is also among members of the committee.

Speaking to newsmen after the closed-door inauguration, Balogun said the setting up of the committee was in preparation for the state assembly primary.

He said the committee, which would begin work on Wednesday and finish on Friday was to ensure that aspirants met the requirements to contest in the primary.

Balogun explained that each of the members of the committee would chair a sub-committee with members, to respond to the high number of aspirants.

“We have a large number of people who are to be screened to contest in the state House of Assembly primary.

“We have 40 seats in the state and over 230 aspirants are to be screened.

“This is a large number, and that is why each member of the committee is chairing a sub-committee to rise up to the challenge.

“We are prepared for this enormous job, and and we are even expecting members from the national secretariat to do the work,” he said.

He assured that the committee would carry out its responsibility without let or hindrance.

On the inclusion of Salvador in the committee, Balogun said it reflected the party’s promise that all defectors would be treated equally like the others.

The chairman said the APC would not renege on its promise to ensure new members were fully integrated.

He described the excitement generated by the emergence of two challengers to Gov. Akinwunmi Ambode for the party’s governorship ticket as good for internal democracy.

The chairman said the governorship candidate would be determined by party members at the primary.

He described APC as a truly democratic party which had redefined governance in the state.