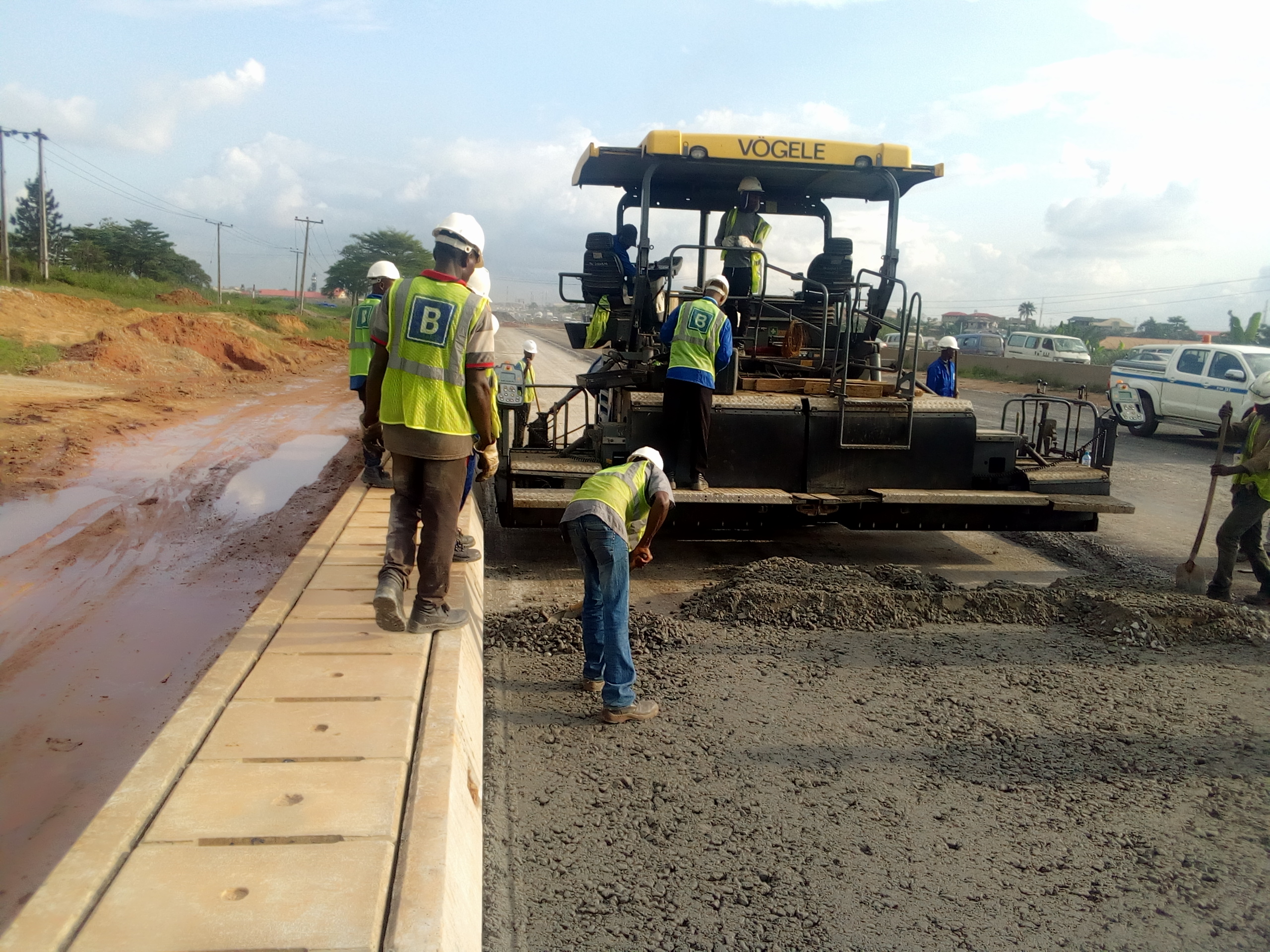 The Federal Ministry of Power, Works and Housing said section one of the Lagos-Ibadan Expressway is currently at 57 per cent completion.

Mr Kayode Ibrahim, the engineer supervising the project from the ministry, made this known to the News Agency of Nigeria (NAN) on Tuesday in Lagos.

The section one of the project was being handled by Julius Berger, which spans from Ojota in Lagos to Sagamu Interchange.

While section two begins from the Sagamu Interchange to Ibadan and was being handled by Reynolds Construction Company Ltd (RCC).

Ibrahim, who spoke to NAN while inspecting the site, said that several kilometres of drainage channels, road works and earthworks had been completed.

He added that various works were going on simultaneously on the second section.

Ibrahim said that Macadam, which was the final layer was being laid on some portions.

“We have achieved 57 per cent completion of all works.

“We are doing earth works, laying stone base and laying the Macadam on this portion.

“From Car Park C around Redeemed Church we are preparing to start this type of work,’’ he said.

He added the ministry traffic management would continue to work out ways to maintain good flow on the highway.

Various construction activities were going on between Ascon filling station and Christ Embassy with rollers, pavers and other machines laying construction materials on the Ibadan bound carriageway.

However, craters have developed on the road shoulders on both the Lagos and Ibadan bound carriageways between Asese and Ibafo as vehicles drive through the walkways to escape congestion due to traffic diversions around the construction zones.

The Federal Road Safety Commission’s vehicles and officials were seen around Living Faith Church, Ibafo, where caution signs and other diversion signs were placed at the construction zone.