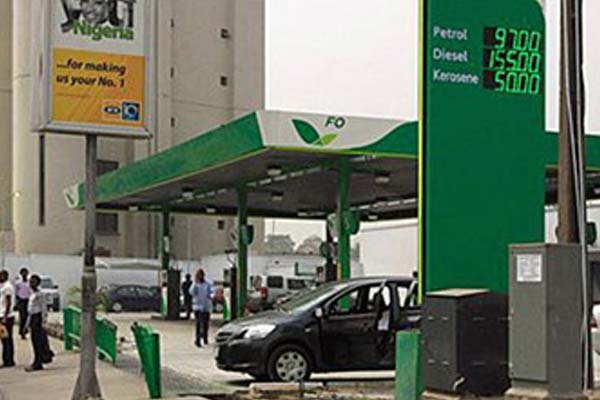 The Management of Forte Oil Plc has dragged an oil dealer, Olusegun Oyalana, 37, before a Lagos Magistrate Court for allegedly obtaining petroleum products valued at N15,035, 973 from them with the promise to sell the product, make profits and remit the proceeds into their account.

Police alleged that the complainant reported that they were shocked that after the accused sold the petroleum products, he failed to remit the proceeds into their account and instead converted the proceeds to his personal use.

A Police source alleged that the Commissioner of Police, CP in charge of the Police Special Fraud Unit, PSFU, Milverton Road, Ikoyi, Lagos, Mr Ibrahim Lamorde directed his men led by Sgt Kelechi Echendu to arrest the accused following a petition by the management of Forte Oil Plc.

The accused was charged before an Igbosere Magistrate Court, Lagos on a two-count charge of felony to wit, stealing.

Police Counsel, Sylvester Azubuike informed the court in charge No B/91/2018 that the accused and others still at large committed the offence in August, 2018 in Lagos.

.Azubuike said that the accused. after selling the products, converted the proceeds and the profits to his use.

He said the offences, the accused committed were punishable under sections 409 and 285 of the Criminal Laws of Lagos State, 2015.

The accused, however, pleaded not guilty to the alleged offence in the open court and Chief Magistrate Folashade Botoku granted him bail in the sum of N1,000,000 with two sureties in like sum.

Botoku adjourned the case until 30 October, 2018 for mention and ordered that the defendant be kept at the Ikoyi Prison, Lagos till he was able to perfect the bail conditions.