Lagos among dirtiest cities in the world - Waste Managers 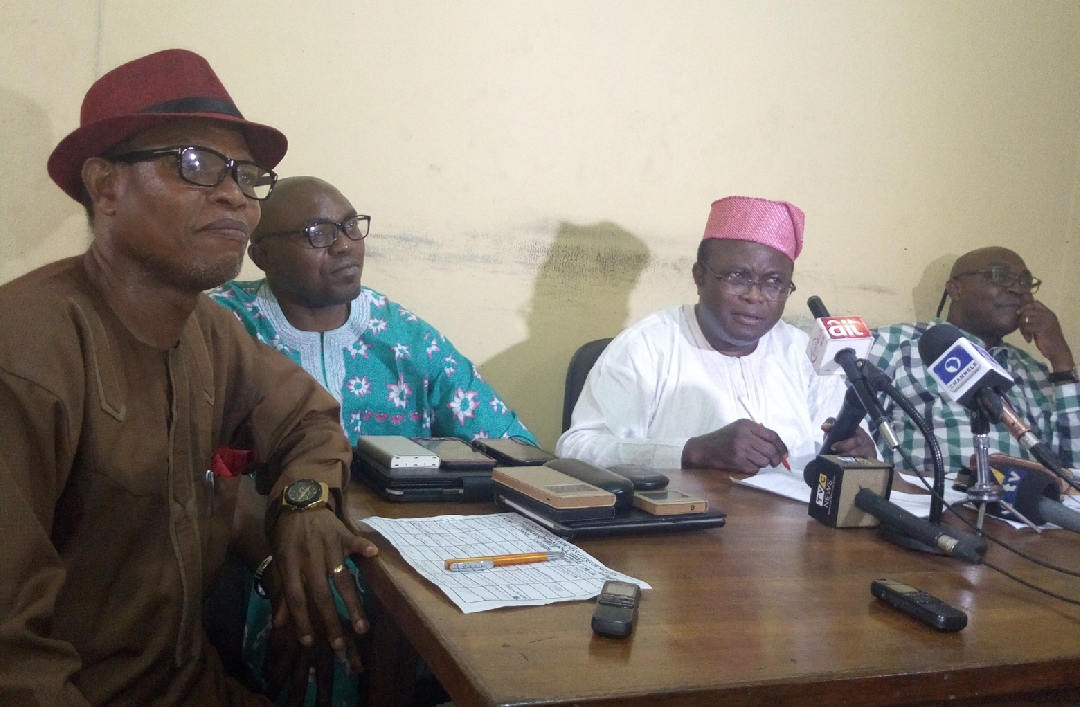 The Association of Waste Managers of Nigeria (AWAM), popularly known as Public Private Participation (PSP), says Lagos State has now become one of the dirtiest cities in the world.

The Vice-Chairman of AWAM, Mr David Oriyomi, who made the assertion on Tuesday in Lagos while speaking with newsmen, said the city had become dirty due to deliberate attempts to relieve the waste managers of their job.

Oriyomi, said that Gov. Akinwumi Ambode introduction of the Cleaner Lagos Initiative in 2016, with the intention of a single foreign company known as “Visionscape” to take over the residential waste collection from 350 PSP, led to improper waste management.

According to him, this came as a rude shock to the AWAM as there was no consultation.

“The most disturbing is that if implemented, it would have resulted in massive business closure and majority of our over 25,000 employees would have lost their jobs.

“We made frantic efforts to see and appeal to the governor, but to no avail.

“After various false start dates, the initiative was launched by placing bins indiscriminately across the state with very little provision to evacuate the heaps of waste.

“This was responsible for the increase in the volume of waste on the highways and medians.

“Our city was returned to pre-1999 era and the once celebrated clean city has now become one of the dirtiest cities in the world,” he said.

Oriyomi said that AWAM went to the court to seek redress to protect their investment.

He added that the redress made Visionscape to turnaround and offered members of AWAM their job back, as a subcontractor with uneconomically and unsustainable terms.

The vice-chairman said that this was outrightly rejected by the waste managers, as they considered it to be economic slavery.

He said that the PSP continued to make desperate appeals to the government, the House of Assembly, Leaders of the APC party and to the National Leader of the APC, Asiwaju Bola Tinubu.

According to him, government has yet to provide waste managers with the bankable agreement that will enable them to make further necessary investment in waste management.

“The government has continued to play lip-service to the issue of dumpsites which remains the major bottleneck to effective waste evacuation.

“Visionscape continues to monopolise the state assets such as the Transfer Loading Stations.

“Visionscape and its agents continue to encroach in areas being serviced by the PSP, claiming to offer a free service which they don’t have the capacity to render,” he said.

“The net effect of all these is that some operators have been forced to shut down their businesses.

“Those still operating are barely surviving as we continue to service our clients under such harsh and hostile conditions.”

The environmentalist said that such injustice should not be allowed to continue as the health and well-being of residents of Lagos must be paramount to all.

“It is therefore, with great hope that we welcome the emergence of the new governorship aspirants, particularly for Mr Babajide Sanwo-Olu.

“Sanwo-Olu has promised to run a participatory government and resolve the protracted waste crisis facing our beloved state.

“For this reason, we in AWAM have decided to align ourselves with Mr Babajide Sanwo-Olu and pledge our full support to him in the forthcoming elections,” he said.

Oriyomi said that the decision was taken in the best interest of the environment.

He said that AWAM remained committed to servicing the great residents of the centre of excellence.

“It is time to clean up our city, we did it before, we are able and willing to actualise the Lagos of our dreams,” the vice-chairman said.