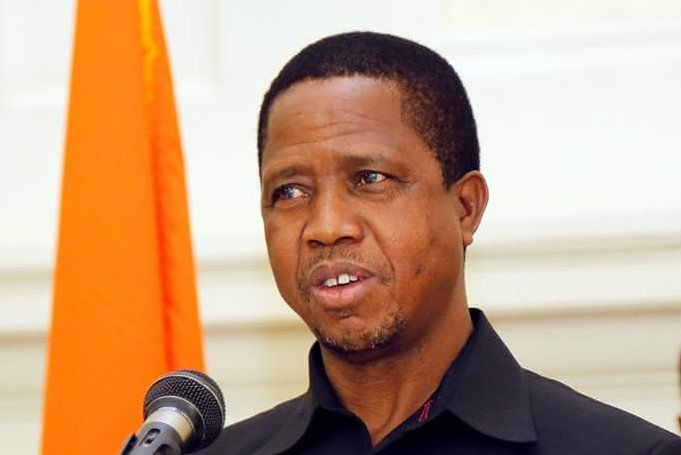 Zambian President Edgar Lungu on Wednesday fired a Minister responsible for the administration of a social cash transfer scheme after reports of misapplication of funds.

This follows revelations that about 4.3 million U.S. dollars of donor funds for the scheme had gone missing, forcing some donors to suspend funding.

Chief Government Spokesperson, Dora Siliya, confirmed in a tweet that the Zambian leader has fired Emerine Kabanshi, as Minister for Community Development and Social Services.

“His Excellency, President Edgar Lungu has acted swiftly, relieving Hon. E. Kabanshi as Minister of Community Development following misuse of funds allegations in her ministry,’’ she said in a tweet.

She has since been replaced by Olivia Phiri, a governing party lawmaker.

Meanwhile, a statement from Lungu’s office said he has ordered for a clean-up of the ministry.

The Zambian leader further met with heads of investigative wings to inform them of the administrative changes.

He also directed them to constitute criminal investigations to establish whether there was a criminal liability over the social cash transfer.

On Monday, British High Commissioner to Zambia, Fergus Cochrane-Dyet, confirmed that his government has suspended funding to the social cash transfer scheme after reports of misapplication of funds meant to benefit the poor.

Sweden and some donors have also announced the suspension of funding to the scheme, according to a statement released by the Swedish Development Agency.