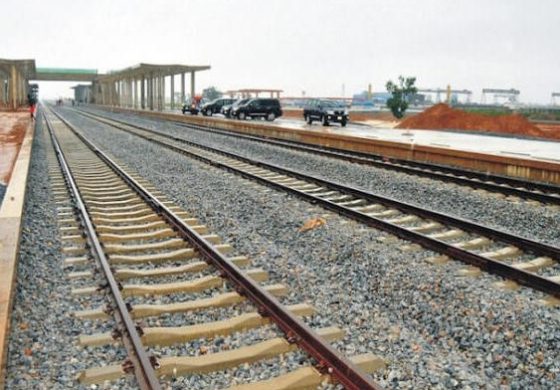 The Nigerian Railway Corporation (NRC) has decried incessant vandalism of equipment on its Eastern Corridors saying that the act hinders its operations in the region.

The corporation’s Regional District Manager (East), Mr Ola Adeeyinwo, disclosed this in an interview with the News Agency of Nigeria (NAN) in Enugu.

According to Adeeyinwo, the activities of the vandals are denying the people in that part of the country the opportunity of enjoying affordable and traffic-jam free train services.

The manager said that due to the nefarious activities, the rail track between Aba-to-Port Harcourt was the only line now functioning.

“We have recorded a lot of vandalism within Isiagu-Uzuakoli-Mbaeke-Umuhia sections and Emene-Ogui-Ogbete sections of the Eastern Corridors.

“In some places, a whole rail track line, which includes the rail slippers, clips, bolts and long iron bars are completely removed by the vandals,’’ he said.

Adeeyinwo added that the rate of vandalism had been overwhelming to the extent that the few police personnel attached to the corporation could no longer contend with the criminals.

The manager said that the vandals came in their numbers to carry out the act between midnight and 4 a.m. and most times they overwhelm the police personnel at the scene.

“We are calling for help from other security agencies to put to rest the evil act because it may stop train services completely in the Eastern Corridor,’’ he said.

He revealed that the property vandalised or stolen amounted to millions of dollars because most of them were imported.

Recently the Nigerian Railway Police Command in Enugu arrested 14 persons in connection with alleged vandalism and theft of property belonging to the corporation.

The suspects included two policemen, who were allegedly aiding and shielding the suspects.

The command said an SUV, five tricycles, two mini-buses, two trucks, four gas cylinders and a big cutter were recovered from the suspects.