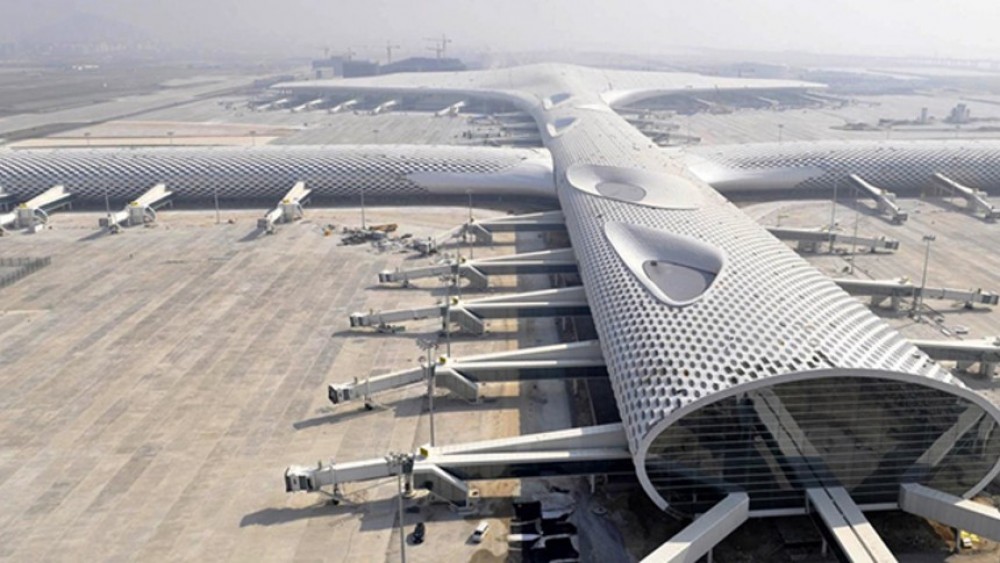 The airport is a centerpiece of a 15-year construction boom under President Tayyip Erdogan.

It has an initial planned capacity of 90 million passengers a year, making it one of the world’s biggest airports.

Istanbul’s governor said on Sunday more than 400 people were initially detained for taking part in the protests.

Work resumed at the airport on Monday with a heavy police and gendarmerie presence, according to labour unions.

A total of 43 people among those detained were sent to an Istanbul court to rule on what action would be taken.

The court released 19 of them subject to judicial monitoring, CNN Turk said.

The 24 formally arrested and remanded in custody faced provisional charges such as resisting police, damaging public property and contravening the law governing protests.

Workers have long complained about food, housing and work safety conditions at the construction site, which unions have likened to a concentration camp.

In February, Turkey’s labour ministry said 27 workers died at the airport since the start of work in 2015, mainly from accidents or health problems.

Airport operator, IGA said on Sunday that work at the airport was on schedule and the planned Oct. 29 opening would not be delayed.

Steps had been taken to improve working conditions and living quarters, which workers say were infested with bedbugs.