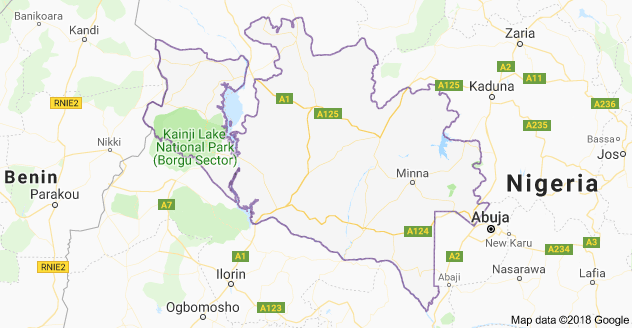 The Rafi Local Government Area in Niger has spent about N5 million on the construction of drains in Babban Gonna village.

Alhaji Gambo Kagara, Chairman of the council, disclosed this in an interview with the News Agency of Nigeria (NAN) in Kagara, headquarters of the council on Thursday.

He said that the project had been completed and handed over to the people of the community.

Kagara said that the project was part of efforts to curtail flooding and its negative social and economic consequences on the lives of the people.

He stated that the council had involved traditional and religious leaders in mobilising residents against the dumping of refuse on waterways.

Kagara explained that the approach of engaging stakeholders would enable the community to protect the drain system against abuse.

He gave the assurance that the council would continue to execute beneficial programmes for the people irrespective of political party differences.