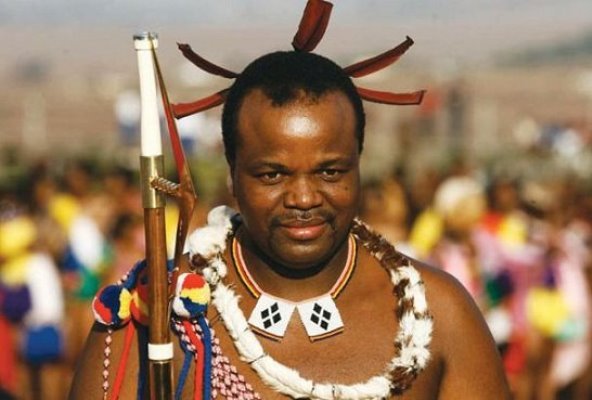 eSwatini, the small southern African kingdom formerly known as Swaziland, is set to hold elections on Friday, though political parties are banned from taking part and the absolute monarch, King Mswati III, chooses both prime minister and cabinet.

“Elections are meaningless and do not allow Swazi citizens to hold their government to account or to meaningfully participate in democracy,” Kaajal Ramjathan-Keogh, Executive Director of a Regional NGO with a focus on eSwatini, said.

“The King personally appoints the Prime Minister, the cabinet and two-thirds of members of the Senate,” Ramjathan-Keogh, of the Southern African Litigation Centre (SALC), said on Thursday.

People can vote only for members of the House of Assembly.

Mswati – best known for his many wives and lavish spending, as well as jailing journalists and critics – renamed the former British colony earlier this year.

Commonwealth election observers have in the past questioned the credibility of the elections, and an EU Election Experts Mission that monitored the 2013 vote found the “main principles for a democratic state are not in place.”

The Swazi king, who has been on the throne 32 years and is reported to be massively wealthy, is routinely criticised by rights groups for limiting freedom of expression and stifling opposition.

There has been some unrest in the lead-up to the polls, with the SALC condemning a police crackdown on striking workers planned by the country’s main trade union.

“The protests are taking place in the context of vast inequality and where the monarchy maintains a lavish lifestyle,” the NGO said in a statement.