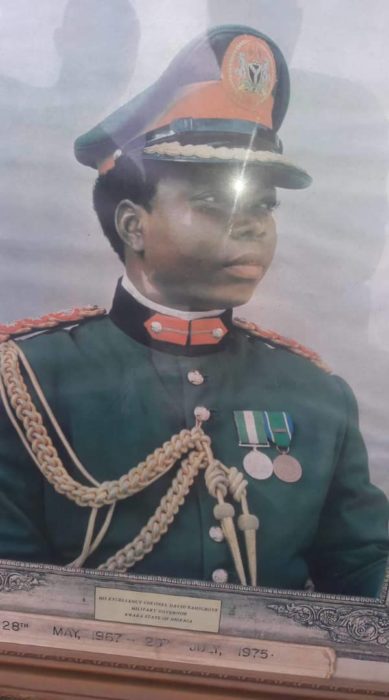 The younger brother to the deceased, retired Col. Theophilus Bamigboye, confirmed the death on Friday.

He said the late military governor died on Friday during a brief illness in Lagos.

He was credited with establishing the Kwara State Polytechnic in 1972.