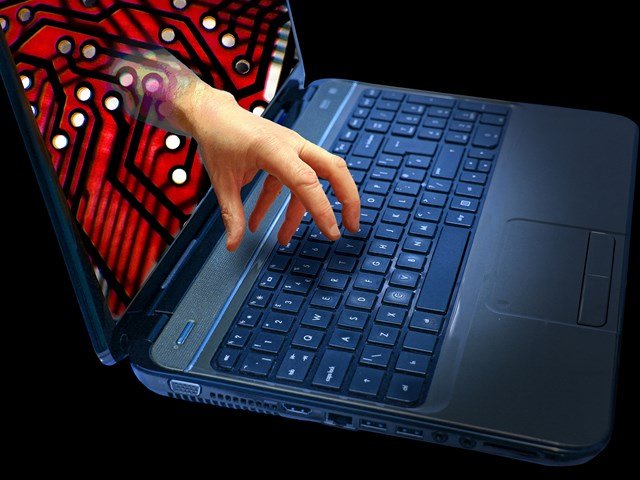 “Our hands are not tied as they were in the Obama administration,” Bolton said while outlining the National Cyber Strategy directive.

Although Bolton did not provide exact details, officials say the new strategy “eliminates a lengthy process of consensus-building across the government’’ before the U.S. can conduct offensive action, according to the New York Times.

Bolton said the U.S. would “through both offensive and defensive cyber actions … create structures of deterrence that will reduce malign behaviour in cyberspace.”

He warned that nations conducting malicious cyber activity against the U.S. should expect it to respond “offensively as well as defensively.’’

There is growing concern about possible cyber-attacks ahead of national mid-term elections in November.

Americans in cyberspace are “under attack every day,’’ Bolton said.

“Malicious nation-state, criminal, and terrorist actors seek to steal our intellectual property and our personal information, damage our infrastructure, and even undermine our democracy.’’