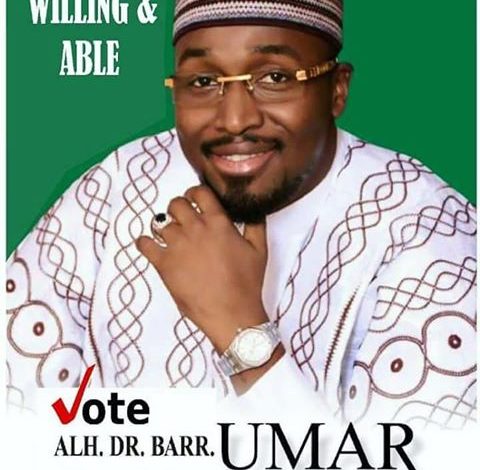 Mantu, son of former deputy senate president Ibrahim Mantu, who is seeking to represent Mangu/Bokkos Federal Constituency, spoke on Monday in Bokkos, in an interactive session with PDP stakeholders in the constituency.

“Not long ago, the PDP was virtually written off by political analysts, but the situation has changed dramatically.

“Now, the PDP is a portent political force courted by many and envied by rival political groups.

“Few months ago, all we heard were people defecting from the party to other political parties. Now, everyone is rushing into the PDP. It has turned into our modern Noah’s ark.

“The PDP has attracted new members and regained the old ones that left. It has regained the leadership of the National Assembly with Senate President Bukola Saraki and Speaker Tanimu Dogara back to the fold.

“Secondus has done so much for the party. He has re-positioned the PDP into a popular brand cherished by everyone. In fact, even PDP’s rivals admire and envy his leadership style,’’ Mantu, a 32-year-old lawyer, said.

Mantu particularly lauded the PDP national and state leaderships for learning from its past mistakes and resolving to make every member a stakeholder.

“Those defecting to the PDP had many options. There are close to 100 other options, but the defectors chose to troop to PDP because of the way its affairs are being steered,’’ he said.

The aspirant particularly commended the PDP leadership for remaining firm and standing by its promise to be fair to everyone.

He also commended the PDP leadership for respecting people’s wishes and carrying everyone along in decision making processes, saying that the impunity that brought the party to its knees in 2015, was no longer the trend.

On his aspiration, Mantu said that he was consulting with stakeholders toward picking the PDP ticket in the primary election, and expressed confidence that winning the secondary election would be “much easier’’.

“I have met with the delegates that will determine my fate in the primary election and they have promised to vote for me. I have no reason to doubt them,’’ he said.

The aspirant also commended the national and state leaderships of the party for accommodating the interests of the youth and women, and encouraging them to vie for elective posts.

“The PDP offers free nomination forms to women seeking elective positions and strives to encourage them to vie for its tickets. I see this as a very positive development,’’ he said.

Mantu urged women and the youth to take full advantage of such opportunities to pursue their ambitions so as to contribute to societal growth, and cautioned them against allowing anyone to intimidate them.