Osun Poll: Davido again, boasts of being a winner 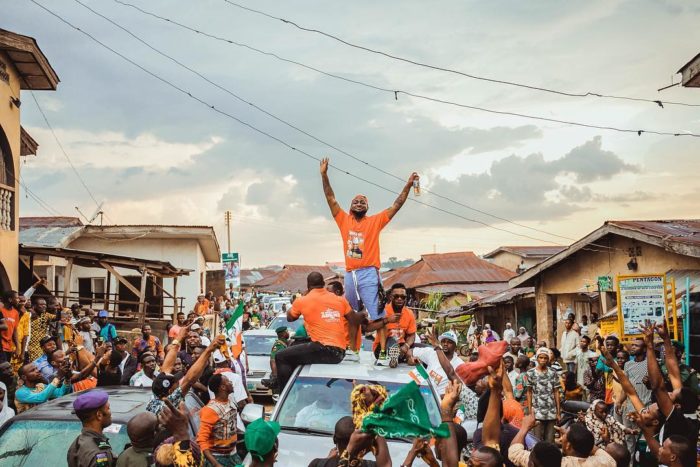 It is no longer news that popular Nigerian musician, David Adeleke a.k.a Davido, supported his uncle to the hilt in his quest to win the Osun state governorship election which held on Saturday.

Before the election was declared inconclusive on Sunday, Davido made series of tweets updating the public on the progress of the election and his uncle’s victory.

Now, OBO (Omo Baba Olowo) in a tweet today declared himself as having the knack to recognise winners.