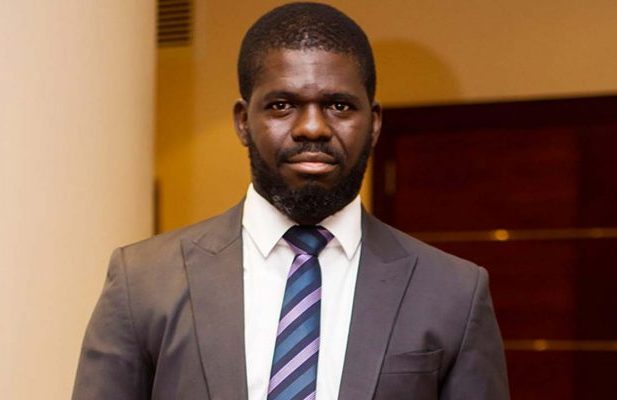 Executive Secretary of the Lagos State Employment Trust Fund (LSETF), Mr. Akintunde Oyebode on Tuesday said that no fewer than 15,000 jobs have been created by the Fund in the last two years.

Speaking to journalists and some Masters Research Students in his office, he said at least 8000 Micro, Small and Medium Enterprises (MSMEs) and businesses have also accessed approximately N6billion since inception of the ETF, an initiative of the Governor Akinwunmi Ambode administration through which N25billion was earmarked to be disbursed over a period of four years to provide entrepreneurs, artisans, traders and others with capital to boost their businesses thereby reducing unemployment and increasing wealth among the people.

According to him, since its commencement in 2016, the ETF has continued to grow the economy and create jobs through provision of credit facilities with minimal interest.

“The ETF is primarily targeted at MSMEs and I can tell you that in the last two years, we have been able to fund about 8,000 businesses with over N6 billion. Our target is to ensure that we increase that number to at least 15,000 before the end of the year,” he said.

“The underlining factor is that people with genuine businesses are keying into the fund. We believe that when we empower one business owner with fund, he or she would require more hands and that translates to one or two persons off the labour market. At the end of the day, as their businesses are growing and expanding, the economy of the State is also recording appreciable growth,” he said.

Oyebode said aside the ETF, the government through the Lagos State Employability Support Project, has also concluded plans with some multinational companies and in affiliation with the United Nations Development Programme (UNDP) to produce 10,000 skilled persons within three years to cater for demand in key sectors such as manufacturing, healthcare, construction, entertainment, garment making and tourism and hospitality.

“In addition, the project will place at least 6,000 trained persons in jobs and upgrade the equipment and improve the curriculum at two of Lagos State Technical and Vocational Education Board (LASTVEB’s) Colleges,” Oyebode said.

It would be recalled that Vice President, Professor Yemi Osinbajo during a recent event in Lagos described the ETF as an excellent example of how State Governments could intervene in creating opportunities for small businesses.