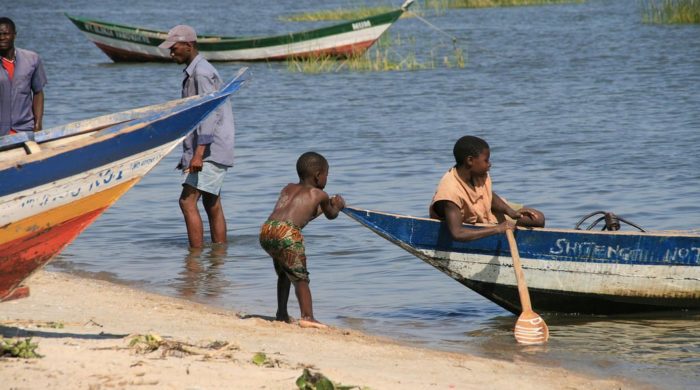 The death toll from a ferry disaster in Tanzania has risen to 228, an official said on Tuesday, as authorities continue to try righting the vessel.

“After flipping the ferry on its side, it seems like there are no more bodies inside,” Minister of State Jenista Mhagama told a news conference broadcast on national television.

Mhagama added that 41 people have been rescued.

Gen. Venance Mabeyo, chief of the defence forces, said that he expected the ferry would be upright later.

“We have managed to lift it and it is now resting on its side.

“We are fixing more floating bags on its side and we will inflate them, hoping that they will help to flip the vessel into its normal position,” he added.

Initial investigations show that the ferry, designed to carry about 100 people, was carrying over 300 passengers when it sank on Lake Victoria.

Accidents are not uncommon on Lake Victoria, which straddles Tanzania, Uganda and Kenya, with sinking often caused by poor maintenance and overloading.

On Monday, the prime minister appointed a team to investigate the accident.