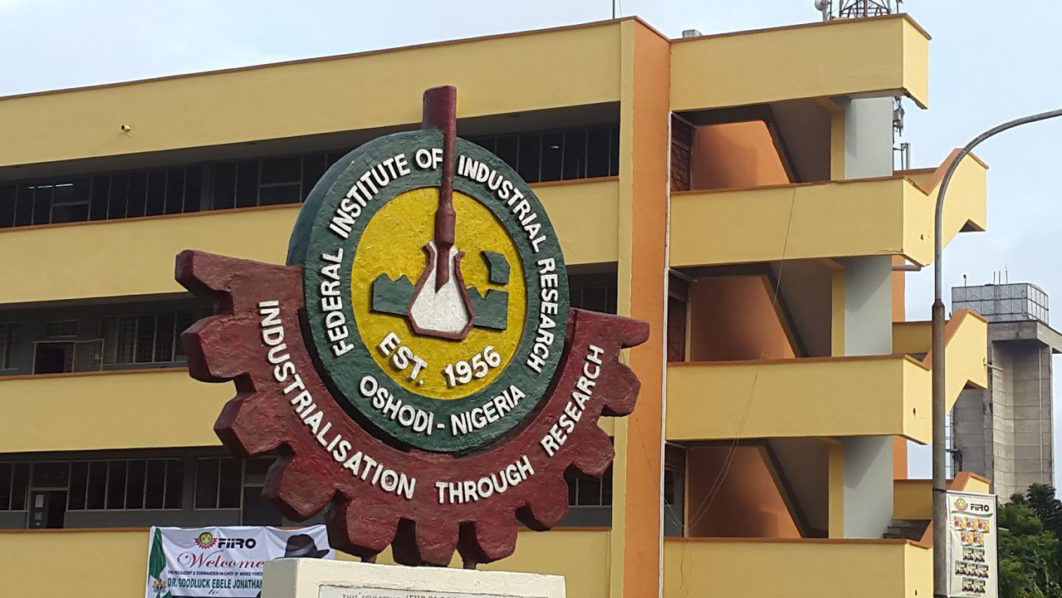 The Director-General, Federal Institute of Industrial, Research (FIIRO) Prof. Gloria Elemo, on Tuesday said the institute had earmarked N50m for technopreneurs to emerge through a new reality TV show.

Elemo made this known at the audition for the ‘Africa’s First Industrial Reality TV show’ in Lagos.

According to her, the winners of the first, second and third positions would go home with N25 million, N15 million and N10 million respectively.

She said 37 participants would be chosen as Fiiro ambassadors in the 36 states and the Federal Capital Territory.

According to her, participants who fail to make it to the Fiiro House will go home with certificates that will enable them have further empowerment training at Fiiro.

The Lagos audition had 180 participants from the Southwest zone.

Elemo said the overall objective of the reality TV show was to create a TV project to develop meaningful entrepreneurial skills and motivate entrepreneurs towards evolving a productive economy.

“It will promote indigenous technologies and local content among industrial practitioners, entrepreneurs, manufacturers, as well provide quality sales programming both online and on television.

“The programme will connect and promote the interest of the Nigerian youthful population, especially the unemployed youth and prospective entrepreneurs in indigenous technologies solution for manufacturing and production.

“It will also engage and reward participants as they go through different levels of tasks to enhance and nuture them to world-class solutions providers,” she said.

She added the selected housemates would be presented to the world at an unveiling ceremony on Oct. 26 after undergoing a one-week training on core entrepreneurial competencies at FIIRO.

Dr Lanre Shonekan, Chief Executive Officer, Lashone Links Group of Companies, said that industrialisation of the country through indigenous technology was the aim of the project.

According to him, the FIIRO House, the first industrial TV Reality Show is a project Lashone partnered FIIRO to breed industrialists in the youth of the country.

“We have been on this journey for over two years now and the whole idea is to industrialise the country through indigenous technology and also get the youth out of the streets.

“The youth who will be trained at the FIIRO house will be exposed to the research and development that has been created by FIIRO and use them to conceptualise ideas to become industrialists.

“This will enable them to raise their own industries and be able to employ more people and reduce unemployment in the country and this is the idea behind this project,” he said.

He said the project would take place in the geopolitical zones of the country, the South-West here in FIIRO, in Abuja for North Central, Kano for North-west and Anambra for Eastern state.