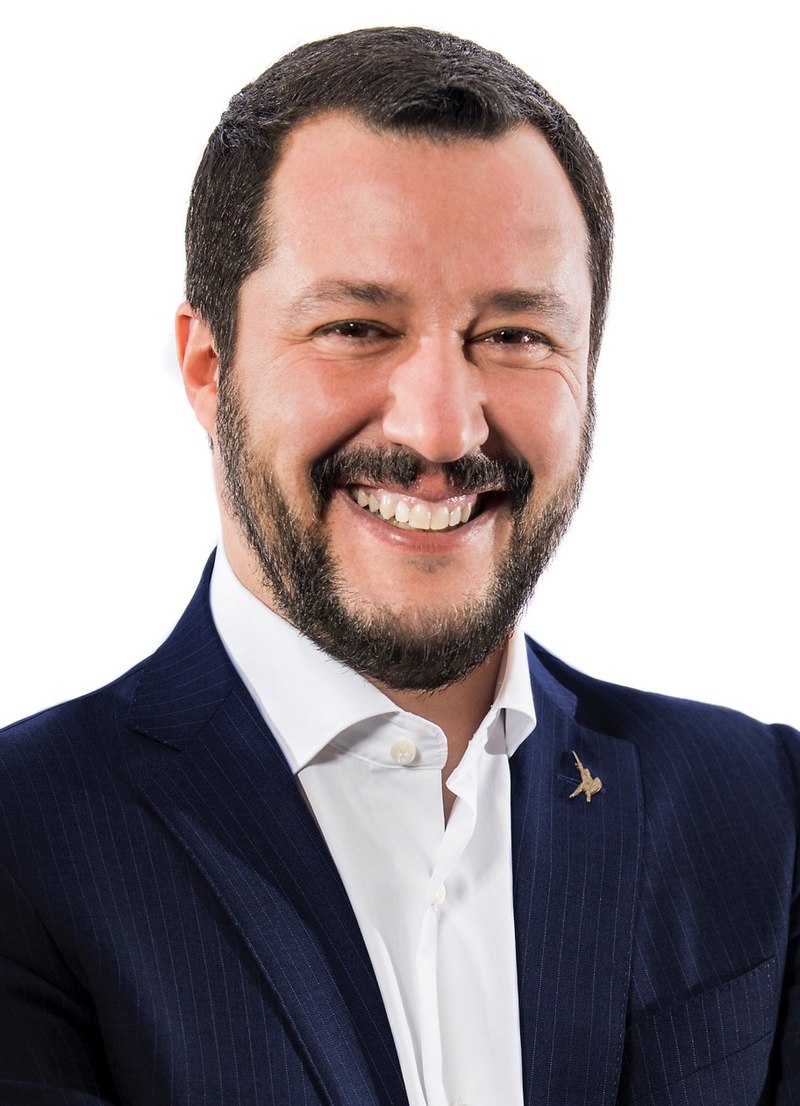 Pilate was the Roman official who condemned Jesus Christ to death.

Loiseau made the comments on French radio RTL as she discussed the situation regarding the Mediterranean rescue ship Aquarius.

France, Portugal, Spain and Germany agreed on Tuesday to take in migrants from the rescue ship sailing off the coast of Malta, after Italy refused to let the vessel dock.

Far-right leader Salvini, who is also Italy’s Deputy Prime Minister, has taken a tough line on the issue of immigrants arriving in Italy from Africa and the Middle East.

Earlier this month, he likened African immigrants to slaves at a European conference.