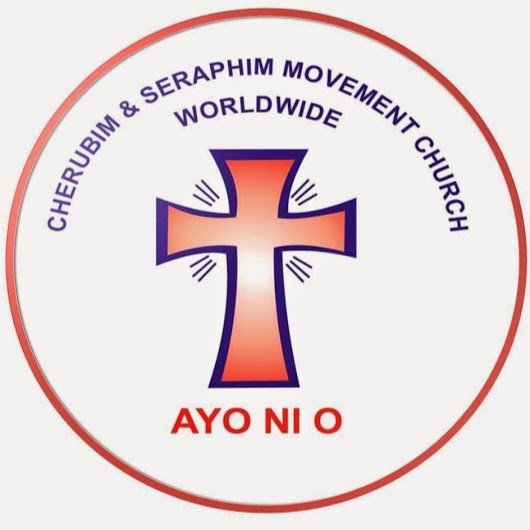 Most Rev. Samuel Abidoye, the Spiritual Leader of Cherubim and Seraphim, says the Church will ensure completion of its proposed Orimolade University in Omu-Aran, Irepodun Local Government Area of Kwara State.

Abidoye made the pledge when he paid homage to Oba Abdulraheem Adeoti, the new Olomu of Omu-Aran, in the state.

The cleric said the Church was doing its best toward the timely completion of the proposed University under construction in the community.

“Work is steadily going on at the project site,” Abidoye said.

He said the Church had a reputation for promoting quality education and building standard educational institutions.

Abidoye said the Orimolade University would not be an exception on completion.

He also felicitated with the new monarch over his recent appointment, praying for his successful reign.

The spiritual leader praised the traditional council and other stakeholders for ensuring a peaceful succession.

Earlier, Oba Adeoti appealed to the Church leadership to expedite action on the university in the community.

He expressed displeasure at the slow pace of work on the project.

The monarch, however, praised the Church leadership for considering the community worthy of the laudable project

According to him, the community’s donation of land for the university is its demonstration of support toward the project, and it was prepared to do more.

He said the student population from more than 20 secondary schools would be more than enough for the university.

“The success story of the Landmark University is another testimony to the capacity of the town to accommodate many more tertiary institutions,” Adeoti said.