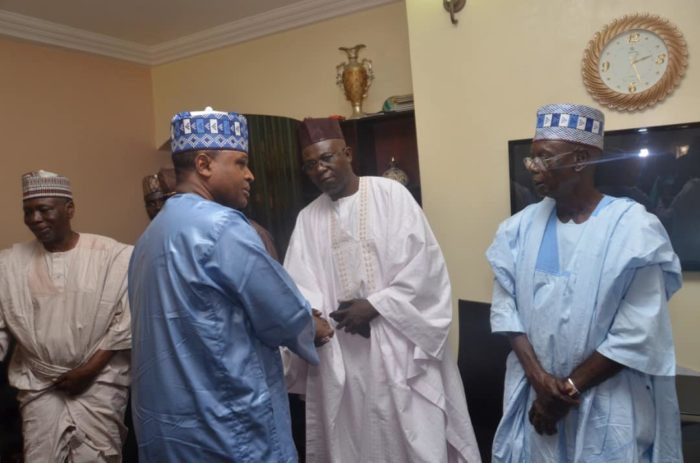 The Chief of the Air Staff (CAS), Air Marshal Sadique Baba Abubakar, has paid a condolence visit to the family of late Squadron Leader (Sqn Ldr) Mohammed Bello Baba-Ari, the Nigerian Air Force (NAF) pilot who died on Friday as a result of an air mishap.

The CAS, who was received by the deceased’s father, Alhaji Abu Baba-Ari, lauded the sterling virtues of the late senior officer, stating that he was an exceptional officer who excelled in virtually every area of his career.

Air Marshal Abubakar described late Baba-Ari as an intelligent, articulate, hardworking, resourceful and dedicated officer who was well liked and respected by his peers, subordinates and superiors alike.

He stated that Baba-Ari had distinguished himself as an outstanding combat pilot who had made tangible contributions in the counter terrorism operations in the North East. 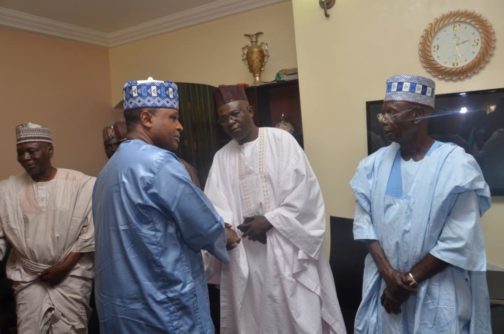 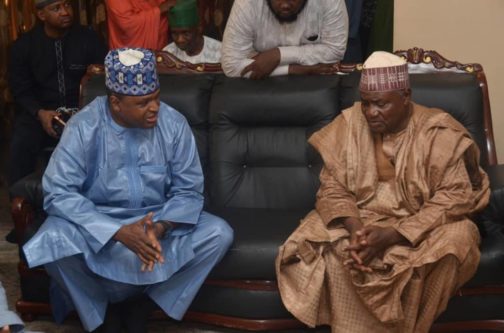 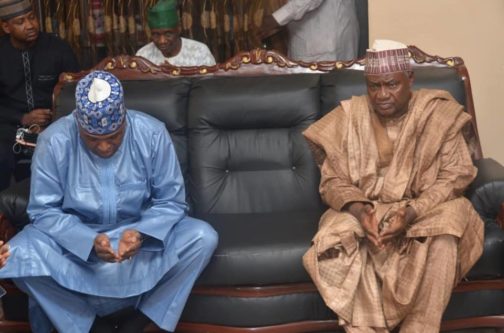 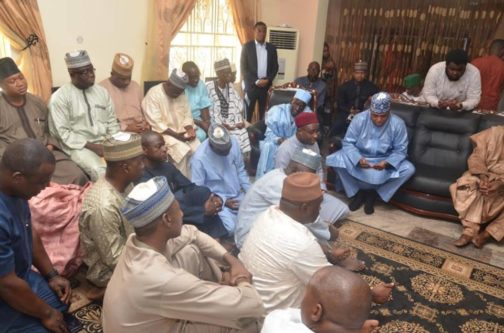 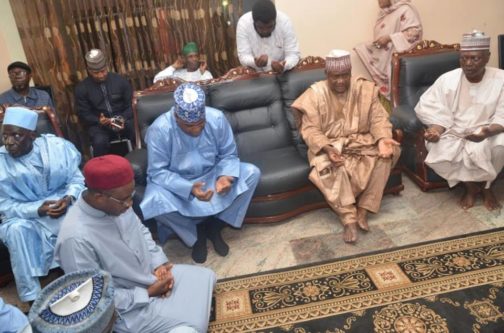 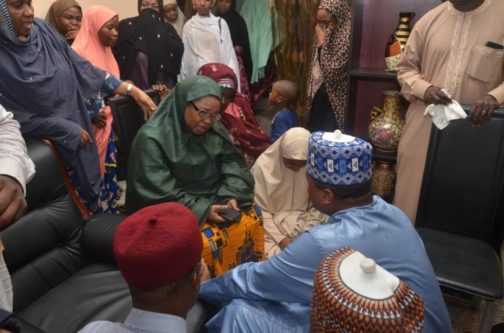 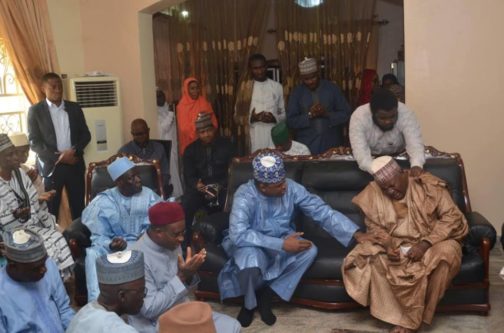 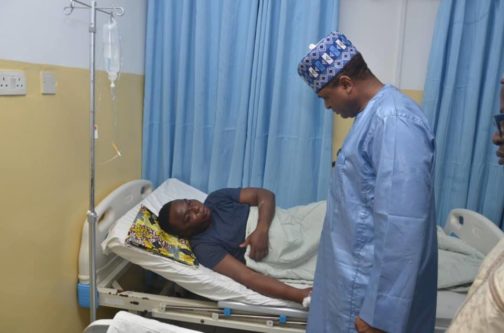 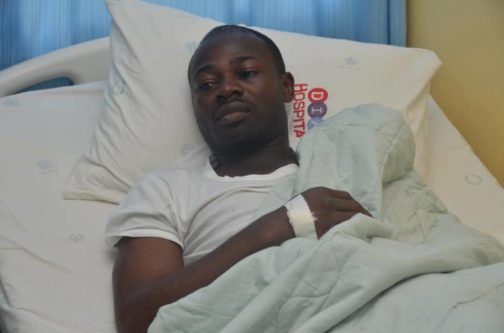 He urged the family to take solace in the fact that their son was a hero, who had made the supreme sacrifice in service to the nation. He prayed that God would continue to comfort the entire family. Prayers were also offered for the peaceful repose of the deceased NAF pilot’s soul.

The CAS was accompanied on the condolence visit by a team comprising all 10 Branch Heads from NAF Headquarters as well as the Air Officer Commanding Tactical Air Command and Commander 101 Air Defence Group, where late Baba-Ari previously served as acting Commander.

The CAS also undertook a follow up visit to the Defence Intelligence Agency Medical Centre to check on the 2 surviving pilots, who are recuperating very well.