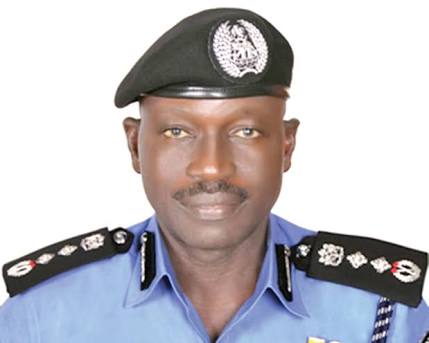 Former Inspector-General of Police (IGP) Suleiman Abba aspiring for senatorial seat for Jigawa Central under the platform of All Progressives Congress (APC) has urged the electorate to be wary of politicians using money to deceive them.

Abba gave the word of caution while speaking on the sideline of the APC Gubernatorial primaries in Dutse on Sunday.

He advised electorate to shun leaders whom they gave their mandate but who later abandoned them (electorates).

Abba said as a lawyer and former IGP, he was aspiring to be a senator under the platform of APC because he understood the role of a legislator.

He promised to make meaningful contributions in the upper chambers because of his calling as historian and a lawyer of repute.

He vowed to fight impunity and corruption if given the mandate to represent his people in the National Assembly.