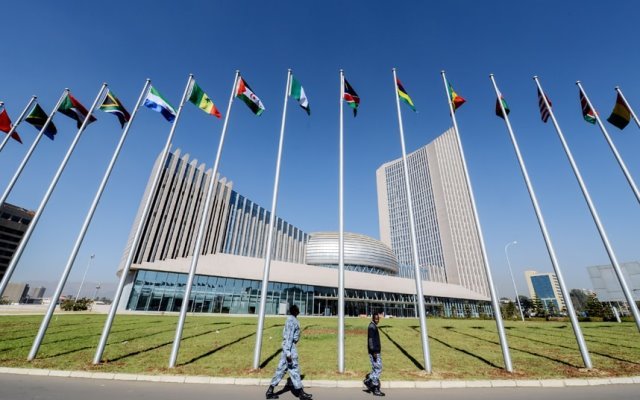 The African Union (AU) said on Monday it was “satisfied’’with the manner in which Cameroon’s presidential election unfolded.

“…we can agree that it (the voting of today) went well and we are satisfied,” said Kwesi Ahoomey-Zunu, Head of AU Observation Mission for the Election.

“I do not have an exact evaluation of how things unfolded but by information I obtained, we can say the situation was not too good (in the anglophone regions).

“In spite of that I think my appraisal is positive,” Ahoomey-Zunu said.

About 6.6 million people were casting their ballots in Sunday’s race amid continued tension in the two English-speaking regions where armed separatists are fighting to create a new nation called “Ambazonia.”

According to Cameroon Electoral Code, the results of the election will be proclaimed by the Constitutional Council within no more than 15 days of the close of the poll.