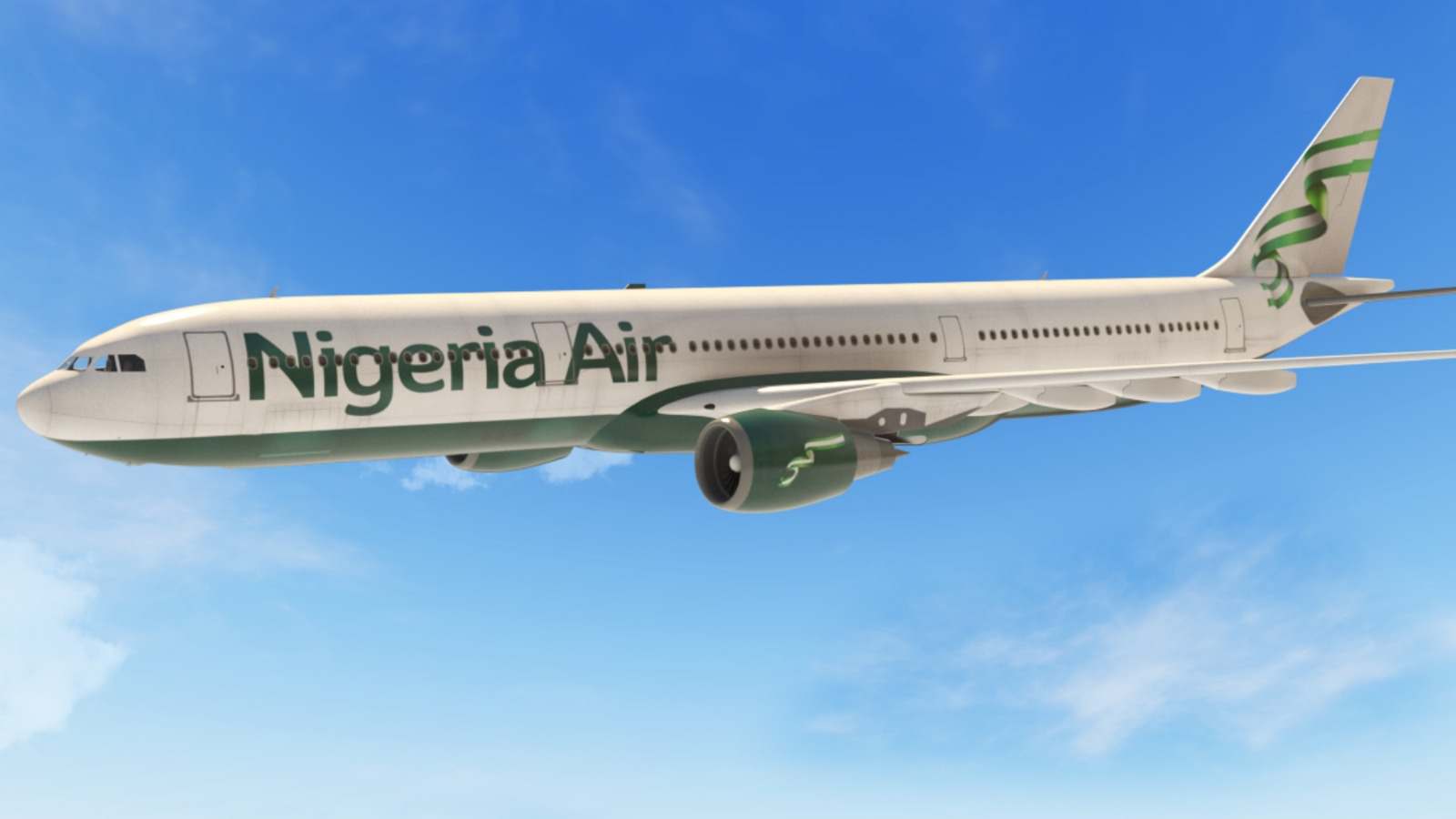 The Minister of State, Aviation, Sen. Hadi Sirika, says the Federal Government will engage aviation stakeholders and general public to address some issues on the recent suspension of the national carrier project.

Sirika disclosed this in a statement by Mr James Odaudu, Deputy Director, Press and Public Affairs, Ministry of Transportation, on Monday in Abuja.

He said that the ministry (Aviation) has noted the plethora of opinions, comments and observations by stakeholders and Nigerians following the suspension of the project.

According to him, it has become necessary to address some of the issues, misinformation, allegations and opinions trending in the media to keep the public well informed on the status of the proposed national carrier prior to the suspension.

“It is in the light of this that the minister has decided to invite aviation stakeholders and members of the public to a Stakeholders Forum to hold in Abuja on October 23.

“The interactive forum will, as usual, enable the ministry, stakeholders and interested members of the public to adequately address all issues associated with the national carrier project.

“Also, aviation service providers, officials from the ministry of transportation and its agencies, as well as interested members of the public,’’ he said.

Sirika added that other issues in the aviation roadmap of the Federal Government such as the establishment of Maintenance, Repair and Overhaul (MRO) facility; Aviation Leasing Company among others, would be discussed at the forum.

The minister had on September 19, announced the suspension of the processes leading to the establishment of a national carrier by the Federal Executive Council