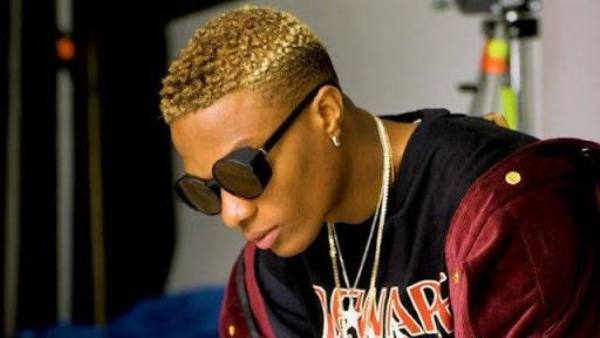 Award winning Artist, Wizkid, has been honoured in the United States by the governor of Minnesota, Mark Dayton.

According to the proclamation on his tweeter handle @wizkid, the artiste becomes the first African artiste to sell out Skyway Theatre on Oct.

The only other artist who has achieved same feat in Minnesota, is Beyonce .

Wizkid, recently walked the runway at the Dolce and Gabanna show in Milan, Italy.

He strutted alongside supermodel Naomi Campbell and musician Tinie Tempah.

The music star is also the first African artist to walk the runway at a Dolce and Gabbana fashion show with his music `Soco’ played at the background.

Wizkid started recording music at age 11 and managed to release a collaborative album with the Glorious Five, a group he and a couple of his church friends formed.