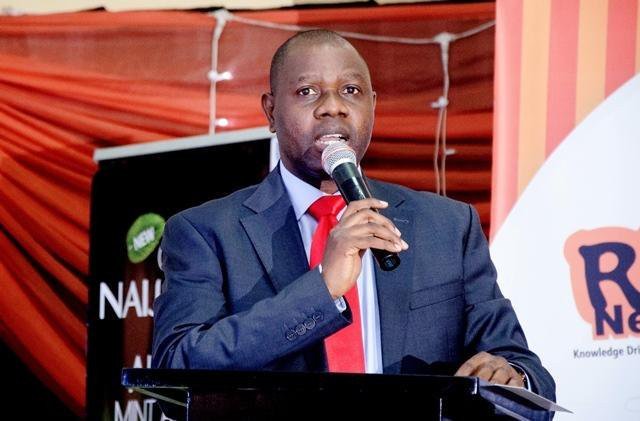 A Federal High Court sitting in Lagos, Southwest Nigeria on Tuesday granted bail to Gbenga Makanjuola, an aide to Senate President Bukola Saraki and others, standing trial before the court over N3.5 billion fraud.

They were granted bail in the sum of N250 million each.

The Economic and Financial Crimes Commission (EFCC) in an 11-count charge against Makanjuola, a Deputy Chief of Staff to Saraki, Melrose General Services Ltd., Obiorah Amobi, and one Robert Chidozie alleged to be “at large”. were alleged to have concealed the origin of N3.5 billion suspected to be from unlawful activities.

When they were arraigned, they all pleaded not guilty to the charges.

Defence counsel, Mr Paul Erekoro (SAN), while arguing the bail application of the defendants, urged the court to admit the accused to bail on liberal terms, adding that they would be available to stand trial.

Other defence counsel also aligned himself with the application for bail.

Delivering his ruling on Tuesday, the presiding judge, Justice Babs Kuewumi said that as a matter of law, the court possessed discretionary power to grant bail, which must be exercised judicially and judiciously.

He said: “On the whole, I have not been shown any proof that the accused will not stand trial to warrant refusing bail.

“The accused are hereby granted bail in the sum of N250 million each, with two sureties each in like sum,” the sureties must be owners of landed properties within the Lagos Metropolis.”

In addition, the court stated that the sureties must deposit four recent passport photographs with the Court’s Registrar, and also submit a letter of Identification.

Thereafter, the court adjourned till December 4, 2018 for trial to commence.

In the charge, the accused were alleged to have committed the offence in December 2016.

The defendants were alleged to have conspired to disguise the unlawful origin of the sum of N3.5 billion paid into the account of Melrose General Services Ltd.

According to the prosecution, they took control of the said sum which was transferred from the Nigeria’s Governors Forum’s account, operated by Melrose.

The prosecution said that the accused ought to have known that the sum represented proceeds of unlawful activities.

The offences alleged to have been committed by the defendants contravened the provisions of sections 15, 15 (2), 15(3), 18, and 18 (a) of the Money Laundering Prohibition Act