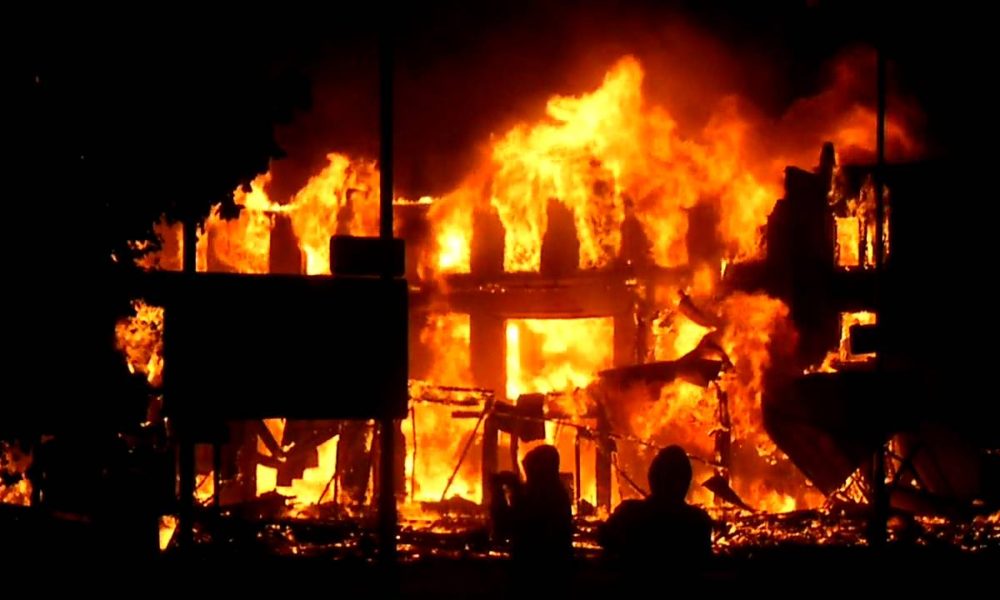 The Ondo State University of Science and Technology (OSUSTECH), Okitipupa, was thrown into mourning on Tuesday, following the death of Prof. Adegboyega Obadofin, allegedly killed by fire in his residence.

Prof. Sunday Oginduyile, the Vice-Chancellor of OSUSTECH, told the News Agency of Nigeria (NAN) in Okitipupa that the university authorities had reported the matter to the police to ascertain the cause of the fire.

Oginduyile said that the fire was said to have occurred about 1:a.m. on Tuesday at his residence in Ayeka area of Okitipupa.

He said that neighbours confirmed to him that there was no public power supply nor was his power generating set on when the incident occurred.

The vice chancellor said Obadofin, 65, was the Acting Dean, Faculty of Agricultural Sciences of the university.

“I was in great shock when I visited the late don’s home.

“His death is a great loss not to his faculty but to the entire institution at large. The management, lecturers, students, workers and everyone will greatly miss him,” he said.

He described the deceased whose family resides in Lagos as a friendly person, a gentleman and a hardworking person, whose vacuum would be difficult to fill.

Oginduyile also prayed for the repose of his soul and that God gives the families the fortitude to bear the loss.

NAN reports that his body has been deposited at the State Specialist Hospital morgue in Okitipupa.