The Independent National Electoral Commission, INEC has informed the ruling All Progressives Congress, APC that it will not be allowed to field candidates for elective positions in Zamfara state in the 2019 elections.

The commission’s acting secretary, Okechukwe Ndeche in a letter to the APC said the party is barred from fielding candidates for governorship, national assembly and state assembly elections, as it failed to comply with Sections 87 and 31 of the Electoral Act of 2010.

Parties according to the act were expected to comply with the timetable and schedule of INEC, which says that the conduct of primaries must be concluded between 18 August and 7 October, 2018.

The APC ran out of time and INEC said it received reports from its Zamfara office, indicating that no primaries were conducted in the state “notwithstanding that our officials werte fully mobilised and deployed”. 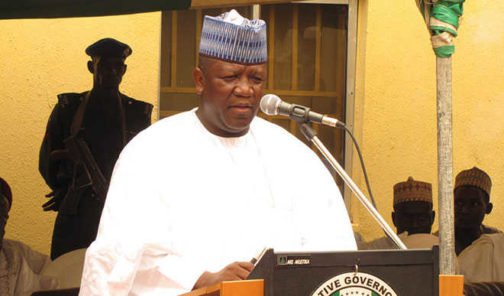 The sacked leadership however claimed it returned Alhaji Mukhtar Shehu Idris as winner of last Wednesday’s botched governorship primary election in the state.

The primary election was rescheduled for last weekend, but Governor Yari threatened to mobilise his supporters to disrupt it.