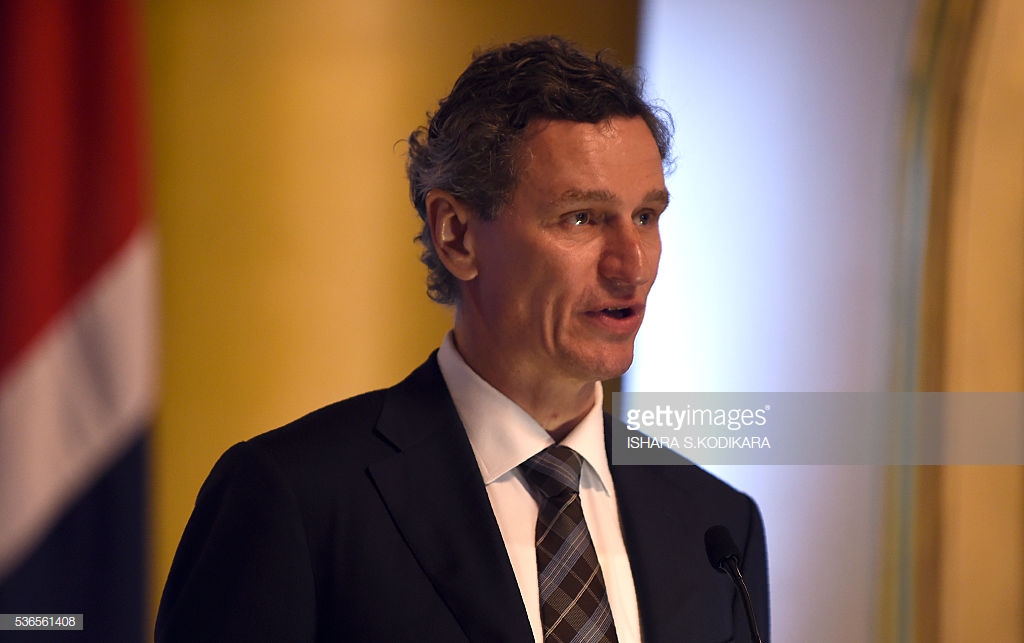 The United Nations Children Fund (UNICEF), says Nigeria is losing out on a literate and skilled workforce it needs to grow economically due to huge number of out of school children.

Pernille Ironside, Deputy Representative, UNICEF Nigeria, stated this on Wednesday in Kaduna, at the opening of a two-day Northern Nigeria Traditional Leaders Conference on Out-of-School Children.

The conference was organised by the Federal Ministry of Education, Universal Basic Education Commission, National Commission for Mass Education and Sultan Foundation for Peace and Development in collaboration with UNICEF.

Ironside said that the Federal Ministry of Education and other government records put the figure of out-of-school children aged 6-14 at 10.5 million.

“Other sources say the number of out-of-school children is higher, but the focus should not be on the precise number, but on boys and girls in communities who lose out on education and better livelihoods.

“The affected children lose out on hope and the future they can have for themselves, their families, their communities and their country.

“Nigeria need to leap frog to bring more children into education and into learning through partnerships and collective actions.

“This is why we are here today, so that together we can take the quantum leap to give more children the opportunity to go to and stay in school,” she said.

The UNICEF official noted that more than half of primary school aged girls in northeast and northwest states of Nigeria are not in school.

“The latest Multiple Indicator Cluster Survey says 69 per cent of out-of-school children in Nigeria are in northern states with Bauchi state at the top with 1.1 million.

“Katsina state is second with 781,500 children out of school. These children are in your communities, on your streets, in the households in your council areas,” she added.

Ironside stressed that UNICEF was not only concerned about barriers to education, but also on actions that needed to be taken to reduce them.

Earlier, UBEC Executive Secretary, Dr Hamid Bobboyi described the menace of out-of-school children in Northern Nigeria as a catastrophe to the development and survival of the region.

Represented by Dr Yakubu Gambo, Deputy Executive Secretary Services, Bobboyi also said that the situation was a cancerous phenomenon, which if not addressed, would lead to the collapse of the entire region.

“The world is moving fast with science and technology and the other parts of Nigeria are struggling to catch-up with the rest of the world by educating their children.

“But the north is wobbling and being drawn back by wrong perceptions of what constitute education and its true value in human and national development.

“It is in the North that majority of the socio-cultural barriers to formal schooling have found a seemingly permanent dwelling place such as early marriage and pervading almajirai’ all over the northern streets.

“Others are child labour; negative parental attitudes towards education of their children and wards; and low parental literacy level among others.

“This underscores the importance of a conference of this nature to brainstorm how best traditional rulers can support and facilitate the education of out-of-school children in their domains.

“This will promote the socio-economic development of their emirates and the North generally.”

He assured participants of UBEC commitment in pursuing any agenda that targets the eradication of the out-of-school children menace and advance the educational development of Nigeria.

Dr Sa’ad Abububakar III, the Sultan of Sokoto said that children education was the foundation for economic growth and development of any society.

Abubakar identified the contribution of traditional leaders as key in the struggle towards providing qualitative and functional education to children particularly in the northern part of the country.

He called for a change of attitude by parents and urged all relevant stakeholders to live up to their responsibilities of educating their children.