Ace Music Promoter, Ekundayo to be honoured in Canada 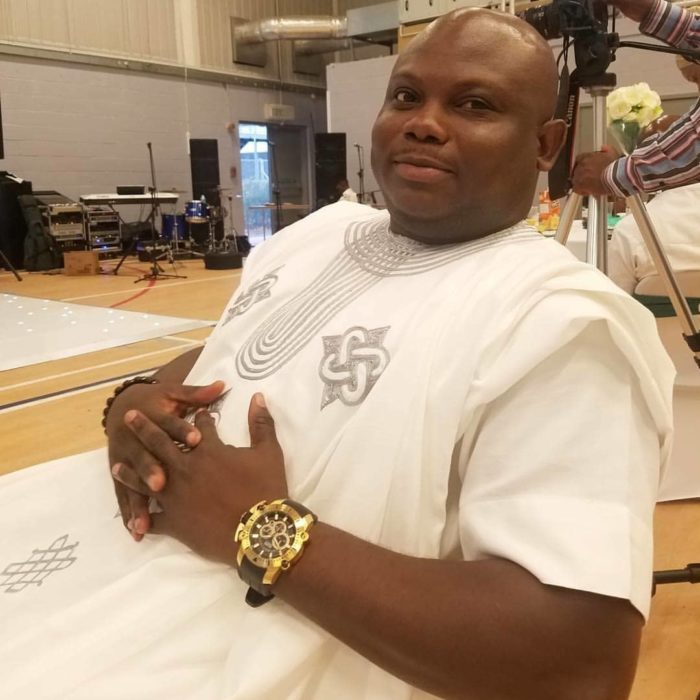 Like a gold fish that has no hiding place, Samuel Ekundayo is about to be unveiled to the world. The music promoter and showbiz impresario will be honored in Toronto, Canada on Friday, October 12, 2018 at the 8th Annual ABEDORC Arts, Entertainment Community Service Awards Of Excellence, 2018.

The award-winning music promoter will be honored for his outstanding contribution to the music world in his clime and beyond.

Mr. Culture is nonetheless a hero in the Music Promotions and Event Planning terrains among Nigerian Promoters in the Diaspora all over the world.

At the annual well-applauded event, the organizers will also be celebrating renowned Nigeria’s Afro Juju music maestro, Sir Shina Peters, a.k.a. SSP, in double celebrations of his 60 years birthday and 50 years on stage, with the award of Lifetime Achievers Award.