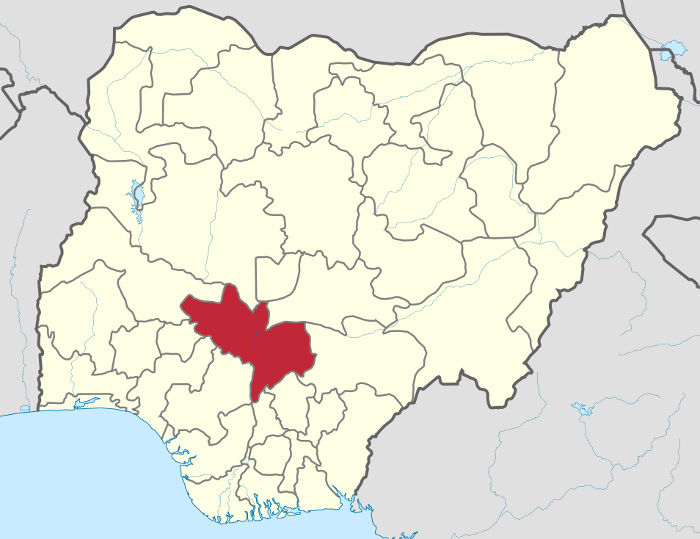 A Judicial Commission of Inquiry said it had identified 115 persons believed to be responsible for the bloody clashes that recently engulfed Dekina, Omala and Bassa Local Government areas of Kogi State.

The Chairman of the Commission, Justice Josiah Mejabi, disclosed this while presenting its report to Gov. Yahaya Bello on Thursday evening in Lokoja.
Mejabi did not disclose the identities of the persons.

He, however, told the governor that the bloody clashes which left several people dead in Orokwo and Orokwo Bassa communities in Bassa Local Government communities in May this year involved Igala and Bassa tribes.

He also said that the violent crises that occurred in Ogane-Nigwu, Iyade, Ojuwo Ajimadi, Agbenema-Ife and Agabifor in Dekina and Omala local government areas were caused by herdsmen and farmers.
Mejabi said that the commission was able to establish those during its visits and public hearings into the crises.

He urged government to prevail on the warring factions to maintain the status quo pending the time it would issue a white paper on the report.

The commission also advised government to assist victims of the violent clashes in all the affected communities to enable them to start life afresh.

Receiving the report, Bello promised to ensure justice by bringing the perpetrators to book.
The governor promised not to play politics with the report of the commission, saying that government would continue to ensure security of lives and property of citizens at all times.

According to him, government will hunt down the perpetrators of the crises wherever they may be with a view to bringing them to justice.

“We will hunt you down, we will come after you, you may be able to run but you cannot hide, we will smoke you out.

“We won’t play politics with the lives of the people,” he said.
The State Security Adviser, retired Navy Cmdr Jerry Omodara, called on the Nigerian Navy to establish an outpost at Nkende, to further enhance the security in the area.

He promised that the recommendations of the commission would be implemented to bring a lasting peace to the affected communities.

The adviser also stressed the need for urgent meetings between Kogi and Nasarawa States to stem incessant violent clashes between Bassa Kwomu and Ebira Mozum tribes in Bassa Local Government.