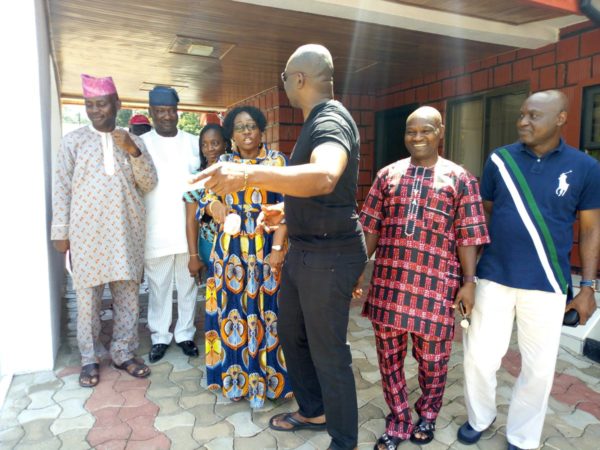 Governor Ayo Fayose is rounding off affairs in Ekiti state, where he had reigned for four years.

As the hours ticked for a handover to Governor-elect Kayode Fayemi on 16 October, Fayose has stepped up the handing over rites.

He will not be attending Fayemi’s second inauguration as governor as he has an appointment with the Economic and Financial Crimes Commission, but he has handed over the instrument of office to the Head of Service, Dr. Gbenga Faseluka. 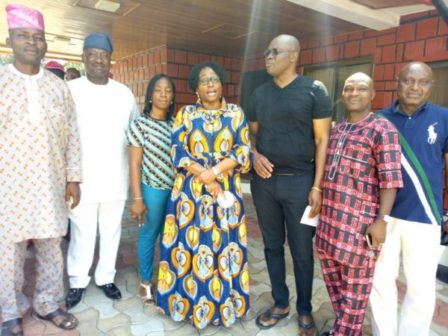 Today, however, he took wife of the incoming governor, Erelu Bisi Fayemi, on a tour of the Government House in Ado Ekiti, which he does not plan, as he tweeted to hand over to Fayemi, but again to the Head of Service.

Peter Ayodele Fayose
✔
@GovAyoFayose
I am presently taking Dr. Kayode Fayemi’s Wife, Erelu Bisi and other members of the inauguration committee round the Govt House.

Tomorrow, I will hand over the Govt House to the Head of Service. pic.twitter.com/2oV7jMOJ1A