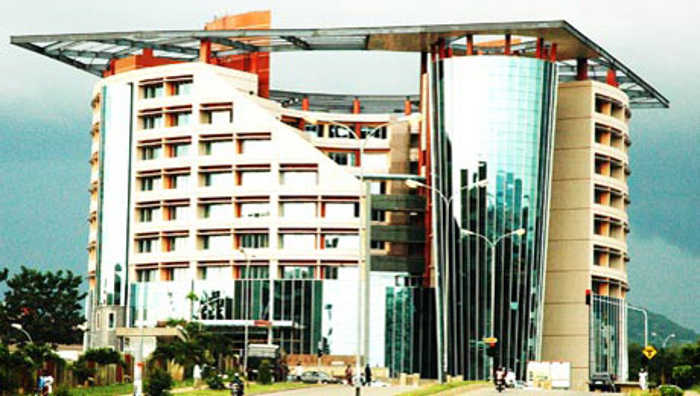 According to Aragba-Akpore, prior to his new position, Nwokike was the Director, Corporate Strategy Planning and Risk Management of the NCC.

In 2004, he was transferred to Business Development Unit, a department vested with the responsibilities of developing new business vistas.

With his team in the unit, he worked with consultants from World Bank and USAID towards the setting up of the Universal Service Provision Fund in the Commission.

“In 2007, Nigeria through the NCC, supported the candidature of Nnamdi Nwokike for the Executive Secretary position to head the West Africa Telecommunications Regulatory Assembly (WATRA). He contested and won the election.

“Nwokike served as Executive Secretary of WATRA for two terms of three-year tenure from 2007 to 2013.

WATRA consists of Independent National Regulatory Authority (NRAs) and departments for regulation of Telecommunications services established by governments of member states in the Economic Community of West African States (ECOWAS) sub-region and Mauritania.

He returned to NCC in early 2013 and traversed the commission’s Project and Strategy canvass as Director, Projects Department.