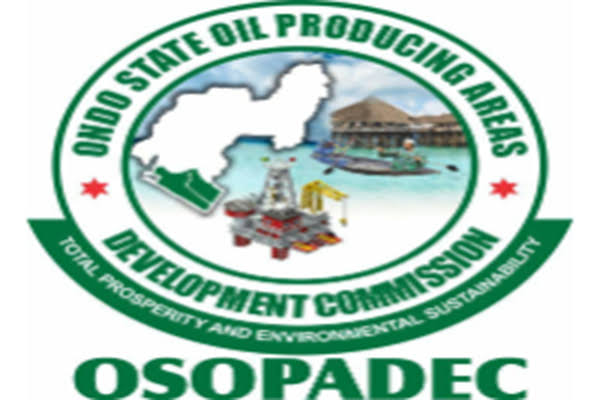 The Ondo State Oil Producing Area Development Commission (OSOPADEC) on Monday in Akure disbursed N230 million to 5,393 students of oil producing areas of the state from different schools across the nation.

The Chairman of the Commission, Mr Gbenga Edema, said during the distribution of cheques to the students in Akure that the bursary was part of the dividends of democracy promised by the Gov. Oluwarotimi Akeredolu-led administration.

The chairman said that the commission just paid the 2015/2016 edition of the bursary, with the immediate commencement of the next edition, 2016/2017.

Edema said it was part of the current administration’s efforts to boost the level of literacy in the riverine area.