Can Baboons and Dogs become Friends? 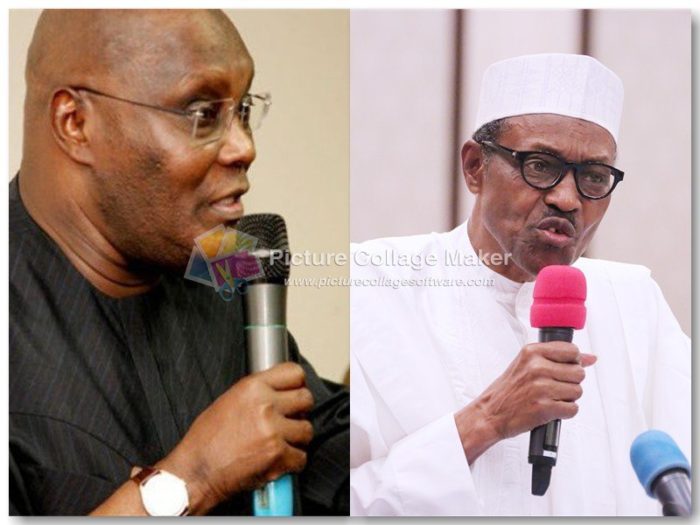 I have gotten to the point where any kind of mention of Nigeria, politics, or elections immediately gives me acid re-flux, migraine and rage, all at once. I gave up writing commentaries for a while because a good friend of mine accused me of being an armchair critic, which is what I am truly but not out of cowardice or impudence. It is simply a case of a man under obedience – nothing much can be said more than that. But why then am writing now? I think it is just an avenue to let off some steam, to try and make some sense of the illogically of the Nigerian political scene. As I have followed the recent gubernatorial elections and now beginning to see how the dominoes are falling at the parties’ primaries, I am stultified by what I perceive largely as a nation in bondage, and that is in every aspect of the word. That is the absurdity in the friendship between a baboon and a dog.

I look at the everyday Nigeria; market women, taxi drivers. Cobblers etc., as they rejoice in amala politics recently renamed stomach infrastructure. It is maddening to see our people sell their votes for money, bags of rice and cheap yards of Ankara. They seem incapable of understanding the idea of our collective future as a nation. The denigration of a people is fully in place if their stomach matters more to them than the future of their children. And they seem incapable of learning from history that these politicians will stop doling out these ‘benefices’ once they have gotten the votes they want. I saw young abled body men on social media dancing and exulting Atiku as the best choice for Nigeria’s next president. They have ‘egbejoda’ uniforms with the same print of Atiku’s picture and party emblem with face cap to match. They are boisterous in his praises and insist on the man or no one else. Looking at that video again and again, I felt a deep weariness for the future of our nation. We are where we are in the first instance due to men who should have nothing to do with leadership but who by default find themselves in the corridors of power. It is only in Nigeria that our politicians are not vaguely aware of what the fathers of Greek philosophy thought before professing democracy as a way of governance. Ours became a kleptocracy; government of the few, for the thieves and by the thieves. You see why a baboon and a dog’s friendship is absurd?

In any country with the slightest modicum of rational civility, people like Atiku should shy away from the public sphere. Roundly condemned by the farmer from Ota as a thieving vice president, one who even God will never allow to rule Nigeria – suddenly, he does not only win his party’s nomination, he goes with a mix match of characters to Ota to kowtow to the chief ‘Oni Manafinkin’ of Nigeria. Obasanjo himself, ever gracious to grovelers and ass-kissers, welcomes the prodigal son, and immediately anoints him to be a better choice than the incumbent. In one masterful stroke, Obasanjo is back on top to the chagrin of the incumbent who so far has ignored him. Here is the case of the baboon and the dog. Here we are back to 2015 where in our electoral process; we are always forced into a corner where we have to choose between two bad choices. Why must the same people keep recycling themselves and perpetuate the same unmitigated lack of vision and unparalleled, unequaled corruption?

It is no news that our legislators unjustly accrue unto themselves huge monthly income (outside of the monies changing hands and unaccounted for). Their own over inflated incomes never fails. But all over the country, there are civil servants who do not get paid for upwards of eighteen months! Retirees are treated as if by serving their nation they have committed a crime. The media reports rising GDP but our nation’s minimum wage pay is still a joke. A few months back, Boko Haram and Fulani herdsmen were free maiming, raping, displacing and killing people at will. Elections are near and without warning, they are on recess. These people who lead the nation must presume that everyone else is a fool!? How long shall we engage in a drama of absurdities? People connected with armed robbery gangs lead us with impunity. People wanted by the FBI will soon be president of the republic. How long shall we remain in the back woods of civility? For how long shall we endue baboons managing the affairs of dogs?

Let the Moghalus, Duke, Sowore and their ilk, if they truly love and want to serve our nation, come together to form a coalition that can at least put up a fight against these old vandals. We need the younger fellas to bring up a manifesto that desires to serve the people and our nation. If they keep pursuing personal agendas, they will not only loose to the old vanguard with excess stolen foreign currencies to spend; they would have sold their father’s land back into the hands of traitors and old rogues. Again, it will come down to a case of baboons and dogs trying to be pals.