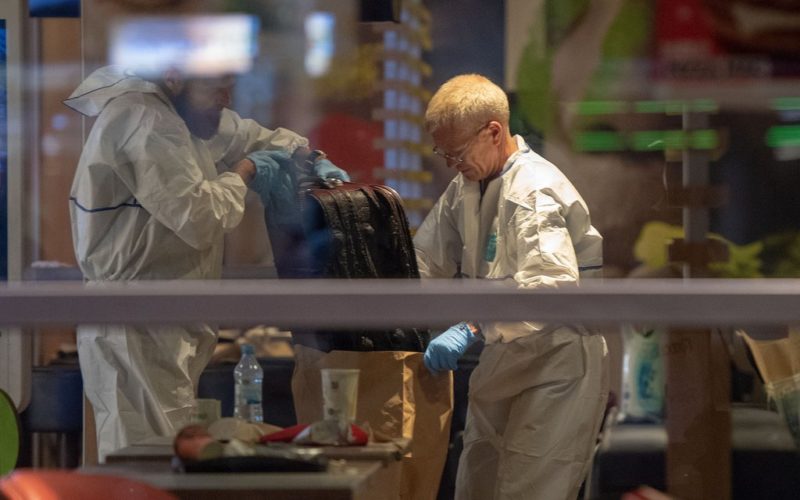 The Prosecutor’s Office that handles terrorism cases in Germany confirmed on Wednesday that it is investigating an arson attack and hostage-taking by a suspected terrorist in the Western City of Cologne.

Investigators are yet to confirm the incident, perpetrated by a 55-year-old Syrian asylum seeker inside a McDonald’s restaurant and a pharmacy in Cologne’s main train station on Monday, was a terrorist act.

The man, who was shot and critically injured by Police and remains in hospital, is under investigation on two counts of attempted murder and the taking of a hostage.

A spokesman for the federal prosecutor’s office in Karlsruhe said further details would be made available later on Wednesday.