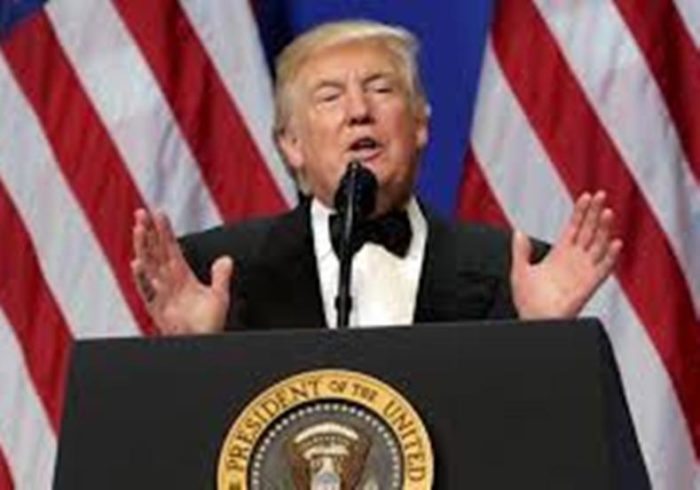 The U.S. government on Tuesday reaffirmed its commitment to promote peace and unity in Nigeria through sports.

The country’s counselor for Public Affairs, Mr Aruna Amirthanayagam, said this during an interview with the News Agency of Nigeria (NAN), in Kano after the finals of the peace and development football tournament in Bayero University, Kano.

The tournament was organised by Inclusive Community Education ‎and Development Association (ICEADA), a non-governmental organization, with the support of the embassy of United State of America in Nigeria.

He added that sports diplomacy could transcend cultural differences and bring people together in order to live peacefully.‎‎

“The U.S. government is doing a lot in Nigeria particularly in the areas of health and education.

“In the public diplomacy office, we focus on sports, education and building links between U.S. and Nigeria and this programme is a very good example of sports diplomacy,” he said.‎

‎Earlier, the team leader of ICEADA, Prof. Muhammad Shittu, said that the tournament was organised for 20 communities in 15 local governments to promote peace, unity and harmony in the areas through sports.

‎He said that the tournament was organised as part of its project named Youth for Healthy Community Initiative.

“The tournament will promote peace‎ building, curb violent behaviours, drug abuse among the youth and increase engagement of the youth in community development.

“ICEADA will continue to train youths under 35 years of age on vocational skills and also seek to eradicate drug dependence by the youth in the state,” he said.