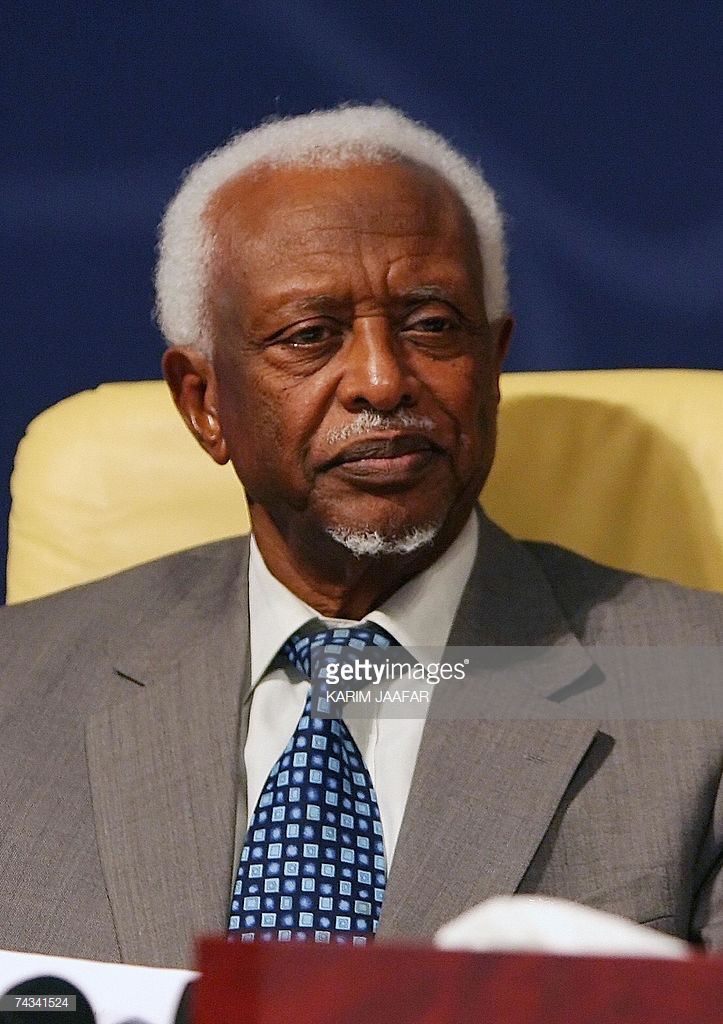 The channel, however, did not provide any further detail on the death. Al-Dahab, aged 83, was the fifth President of Sudan.

He became more prominent when a former President, Gaafar Nimeiry, appointed him chief of staff, and later minister of defence and general commander of the armed forces, in 1984.

This made him to become the chairman of Transitional Military Council.

Following elections, he surrendered power to the government of Sadiq al-Mahdi in 1986.