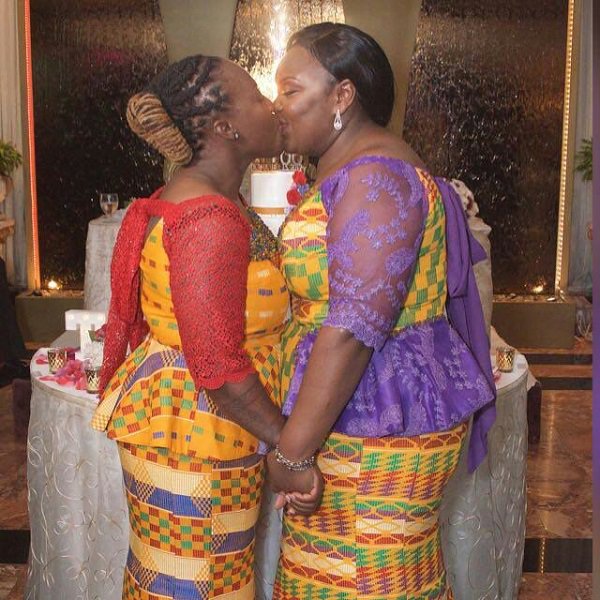 We’ve heard about it in hush tones, on the corners of the streets, with the periphery of our ears. It has been in many a conversation reserved for the home, in this century of human rediscovery. However, no one seems to have the facts. Many have denied it. Women do not marry women in my culture, we hear often. But it doesn’t take the conversation away (though quieter now). Do women marry women in Nigeria or not? Some people have demanded. And an answer or a semblance of an answer would be provided.

Although it may not be a common practice in this dispensation, it sure happens -and for this research- in the far southern town of Okrika in modern-day River state. One must not lose sight of the culture of the Okrika people from many years ago as regards marriage. Marriage for the south southern Nigerians (at least back in the days) is not complete without children. Hence, marriage was to the people a union with the primary aim of procreating. This background is vital to understand the context of woman-woman marriages in Nigeria in this modern era.

Several people might find it very hard to believe but once upon a time and up till now, women pay other women’s dowries and sometimes take them under their roofs. Although, people get defensive as to what happens when the women are alone, it is believed sexual activities between the women do not occur.

The essence of these marriages is to procreate children for the woman paying the dowry. It is expected that women whose dowries are paid by other women have children who will bear the surname of the dowry payer.

The rationale behind this is simple. Among the Okrikas and many other people of the world, women in heterosexual marriages are expected to change their names after marriage and adopt the names of their husbands.

“We have a reason for it.” An Okrika native, Miebaka Fiberesima says. “It’s done to continue a family name. If the wife does not have male children, she can also marry a wife with the hope of having male children to carry on her husband’s family name.

Carrying on with family name and legacies is very important to the people. Due to this, couples who have only daughters would not have children to carry on their names. Woman-woman marriages offer a solution to that. It provides an opportunity for women to bear children that will carry their names as surnames and be of their parent’s family. What this marriage does is, it saves the family’s name of the other dowry-payer.

The information in this article had been vetted by a few indigenous Okrika people.