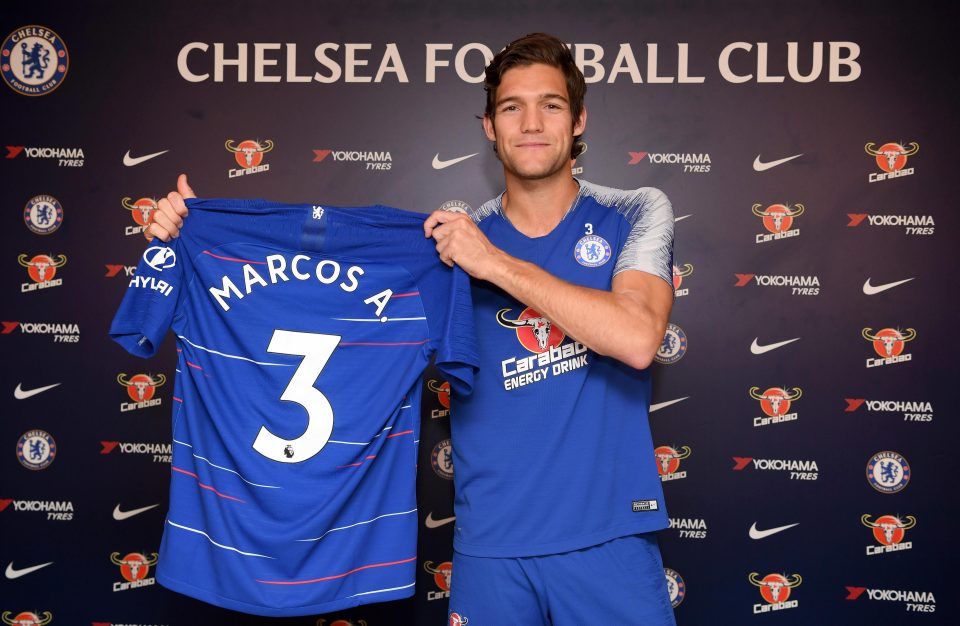 The Premier League club said on Wednesday that Chelsea defender Marcos Alonso has signed a new five-year contract that would keep him at Stamford Bridge until 2023.

Alonso, who joined Chelsea from Fiorentina in August 2016, established himself as a left wing-back under former manager Antonio Conte, and helped the club win the league title in his first season.

The 27-year old Spaniard has completed a successful transition to fill the left-back role since Maurizio Sarri took charge at the start of the current campaign.

“I am so happy to stay here longer and to keep playing for one of the best teams in the world.

“It’s been a very good two seasons and I am looking forward to more,” Alonso said in a statement.

Alonso, capped three times by Spain, has scored 15 goals in 92 appearances for Chelsea.