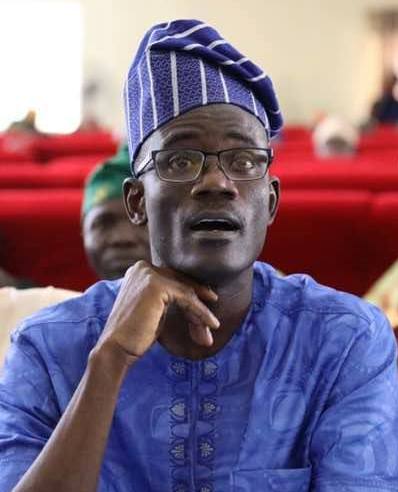 Over 300 ball games players are to represent Ogun State in the South West Zonal elimination competition, ahead of the National Sport Festival, scheduled for Abuja later this year.

The competition, which is currently going on at the Liberty Stadium, Ibadan, Oyo State, had participants drawn from the six states that made up the zone.

Addressing the players at Alake Sports Centre, Ijeja, Abeokuta, the State Commissioner for Youths and Sport, Hon. Afolabi Afuape, charged them to play by the rules, put in their best in the various games and guide against acts capable of tarnishing the image of the State.

He explained that, taking part in a competition, particularly the Sport Festival, was not only about winning, but discovering new talents that would make the State and Country proud in the future.

Commending their efforts and determination to sustain the excellence which the State was known for, the Commissioner assured that Government would continue to provide necessary supports to enhance their performances, saying, their allowances would be paid on time.

The acting Permanent Secretary in the Ministry, Mr. Iskeel Aboaba , represented by the Director of Administration and Supply , Mr. Abayomi Bajela, applauded the commitments of the team Ogun 2018 Technical Committee and all officials, for keeping the flag of the State flying, wishing them good luck at the events.

Responding on behalf of the Technical Committee, the State Director of Sports, Mr. Adesola Faleti, appreciated the State Governor, Senator Ibikunle Amosun, for supporting sporting activities and investing in youths development, promising not to let the State down at this year’s National Sport festival.